Completed ?For games which are 100% done. All extras and modes have been unlocked and finished. All significant items have been collected.
omgfloofy
about 2 years ago

For some reason, I feel like that if XSEED has it, they won't announce it at E3, rather one of their own events outside of the event itself. They seem to have announced games on their own before or after if it's around E3, to simply get out from the noise of everything else that happens there. So I don't think E3 specifically, but I think that someone will announce it mid-late 2019.
PM 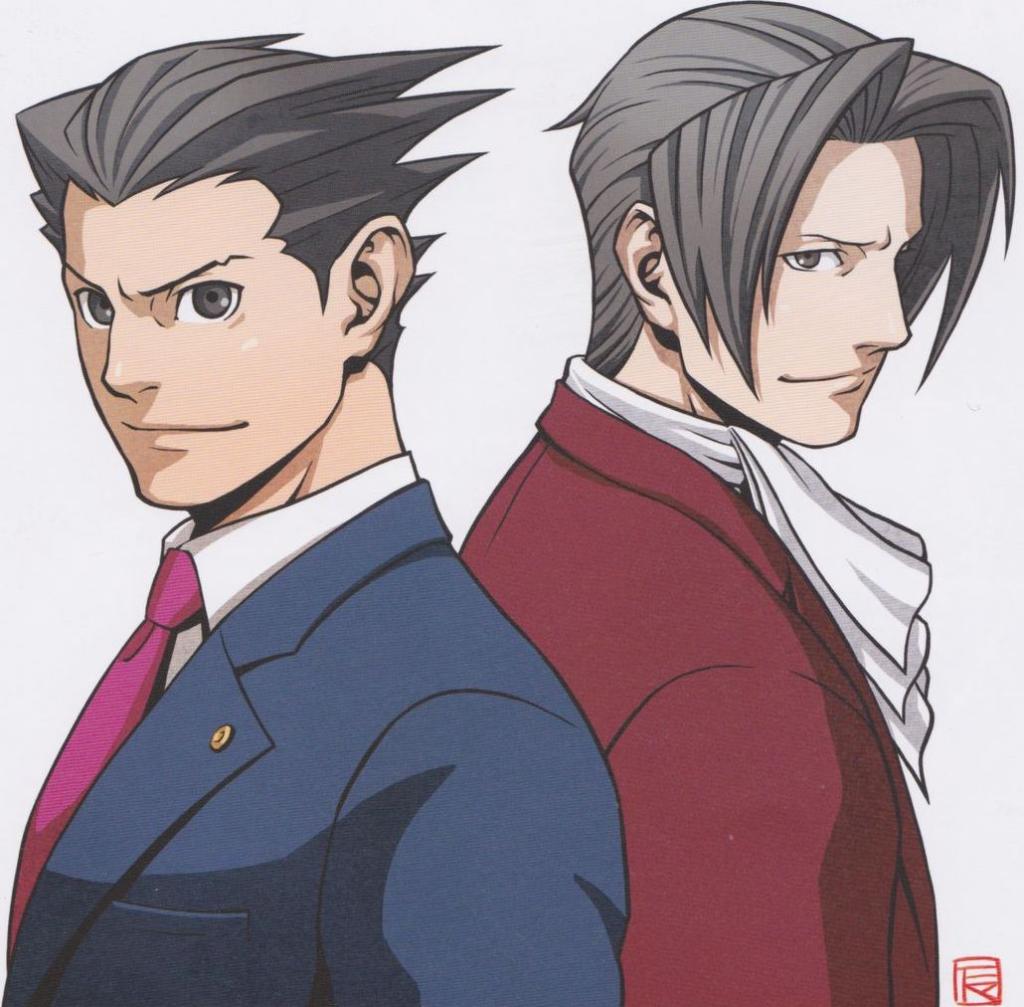 Oh wow really? I guess they just didn't like what they did with the time skip? I guess maybe I'll understand more when I play the game! That's interesting! I'm trying to think if there's any other games that do that, where a future game sort of adds context to something from a regular game and changes my opinion of it.

That's fair! I always do tend to go by a rule of "play them in order of when they were released" and I find that way you'll get all of the context and understanding that you need. That's amazing that it's able to do that. I think that's really a sign of good writing and good story telling!

Ah that makes sense! Thanks a lot! I was going to say, the Trails series is definitely a lot more prolific than the other games under the Legend of Heroes title. I guess it's kind of like the "Shin Megami Tensai" title where there's a nunch of sub series. Just not nearly as many of course!
PM

I think the soonest that we could see Sen III announced would probably be in 2019. Hatsuu said in the XSEED dev blog that they had worked on Cold Steel for over a year and a half before they made their announcement, and Cold Steel is a much smaller game than Sen III is- Sen III is a monster.
PM

Oh really? That's pretty cool! Maybe I'll end up doing that! haha. I didn't know about the 7 year time skip! Based on playing Diabolical Box, I feel like I would have at least liked to have played Curious Village first, just to understand who everyone was and why they're going what they're doing, but I don't feel like I'd need or want to play too many Layton games before playing it!

Sure thing! Much appreciated!

The Trails in the Sky trilogy sounds easy enough to follow! Actually, you know what? After reading all of that, I think I understand the progression and timeline pretty well and it isn't nearly as confusing as I was expecting it to be! Thanks a lot for taking the time to explain all of that! It;s definitely made me excited to get into the series!

Also, I know that these games all fall under the "Legend of Heroes" title, and that there's other games under this title like Prophecy of the Moonlight Witch, a Tear for Vermilion and Song of the Ocean are these related in any way?

Ah fair enough! I actually do have a copy! It'll probably be something I play after I finish all the Ace Attorney games to be honest! I've only played one Professor Layton game before (Diabolical Box, which I did not know there was a slight bit of continuity, so I didn't exactly know who all the characters were) and I enjoyed it enough. I feel like it will be at least a fun game when I do get around to it!

Ah, that makes sense. I'm looking forward to checking them both out though. I think to be honest, I'll dive into the Xenosaga trilogy before I play those two though, I've had my eye on those for a while! That's cool that it does that. Now that we're talking about it, I'm kind of surprised that more games don't do that!

That's really neat! So, just to clarify, there's Trails in the Sky, which is a trilogy, Trails of Cold Steel, which has two games...and is getting....2 more? Then I feel like there's at least one other Trails game? I have heard that Trails in the Sky has a way of pulling you into the world very quickly, but like you said, I have heard that they have some issues related to pacing and that you can spend quite a few hours and still not really be into the meat of the story yet. Most people I know though have never had any of these flaws be a deal breaker for them though, which is a good sign!

Yup, that's exactly right. Each one really does bring something new to the table, and it seems that even the ones that stray the farthest from the norm, still have that familiar Zelda feel, which is really awesome!
PM

andaryu
about 2 years ago (edited)

SO! I managed to preorder MHGU and will definitely be getting it on launch. Soooo excited man!

I'm so sorry for the late reply! It's been a really busy few weeks, and I normally like to wait to respond to my messages on here until I have a few minutes to properly write back

Things have calmed down a bit now though so I should be back to at least weekly responses!

I'm sure I will! I've heard great things! One thing I am curious about, have you played Phoenix Wright vs Professor Layton? I have it here, and I've heard a couple people's opinions, but I'm always curious to see what fans of either or both of those series think of it. I know basically nothing about it!

I've heard that X was "good, but lacking the thing that made XC truly great" and I've heard VERY mixed opinions of XC2! It really is too bad that you haven't been able to get into it! Wow, none were new game plus either eh? That's pretty impressive! Ya, I think the Tales series does it well letting you choose what you carry over! That would always be good! Even if you didn't have to unlock it with grade like it Tales, even if it just gave you like a menu of things you could turn off like levels, money etc. The level carrying over is a nice option, but I think it should be that an option.

Wow, I had absolutely no idea!

That sounds like an incredible amount of depth! That really must make going back and playing the different games really exciting when you see foreshadowing that you might not have noticed in the past when playing it for the first time!

I'm definitely going to have to check the series out sooner rather than later!

Ah fair enough! I'll definitely do that then! I'll go for the Steam versions when I do play them! It's about time I actually got some use out of my Steam account!

Out of curiosity, is Trails in the Sky finished now, like is it going to just be a trilogy?

Yup, I couldn't have said it better myself. They're two games that can't really be compared, because they're so fundamentally different. They really do execute their strengths so well though. I finally finished Breath of the Wild. Took four and a half months and 145 hours of gameplay....but I have to say I loved every moment! (Except floor 8 of trial of the sword).
PM

Markies
about 2 years ago 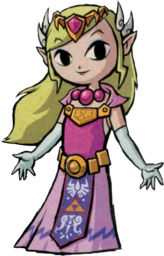 Bomberman Hero was a very unappreciated game. Like, the music in that game is utterly fantastic. One of the best soundtracks I have heard in a while. I didn't care for the boss rush at the end of the game, besides that, I really enjoyed the game. It was a fun and short little romp.
PM

I am still not ready to tackle Baramos, but the enemies outside the castle provide good exp for leveling up. My cleric just learned HealUs, I may grind until Hero learns HealUsAll. Thanks for the tips when I do decide to enter Baramos castle.

Thanks~ it's my favorite Pokemon sprite ever
PM

or doing New Game+ content, or if it's a particularly long game. Casual replays done just for fun will rarely be listed.

I used Backloggery for a long time before, but this is a new account.

Beat: The Legend of Heroes: Ao no Kiseki (Trails to Azure)  (PSP)