Completed ?For games which are 100% done. All extras and modes have been unlocked and finished. All significant items have been collected.
cainhurst
about 4 weeks ago 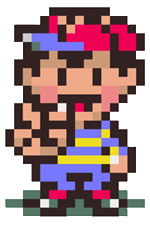 That's really rad! We have a few couples 'round these parts, and it's always so cool to see people sharing their gaming experiences with their loved ones. I'm almost jelly...

Keep up the hard work at your 'logs together, 'specially in these trying times, when the comfort of another is truly such a blessing...
PM

Have I been the fool - art Cainhurst this elusive lovely lady?! 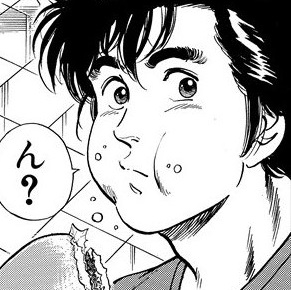 Huge retro game fanatic. If I could eat 90's JRPGs for breakfast, I probably would. I grew up on a hand-me-down NES and DMG Game Boy, with my first "new" console being an N64. Thanks to that unusual melding of old school and cutting edge and current, I've unintentionally kept the habit of dabbling in both retro and recent games my entire life. Nowadays, I play a lot of games with my wife, which is always an excellent time. If you're into retro games, we should be friends!

I'm casually working on beating every NTSC NES game ever released, and talking about them on my blog. Check it out if you're into that sort of thing: [Link]

WELCOME TO THE FANTASY ZONE! GET READY!