Completed ?For games which are 100% done. All extras and modes have been unlocked and finished. All significant items have been collected.
TheWr3tched
about 3 months ago (edited)

Anytime! Always nice to discuss games with like-minded individuals. I hope it clicks for you!
PM

Hey! Yeah, I do think it gets better; the game opens up considerably. If anything, the amount of side stuff you can do gets to be a little much, at least compared to Ys standards. I'd say stick with it though! Let the soundtrack pull you through, if nothing else

drowninglessons
about 10 months ago (edited)

Yeah, handheld games never seem to get as much recognition as their console counterparts. Phantom Hourglass seems to get brushed over due to it's use of DS gimmicks, but I thought the way they were implemented were really creative. I didn't like Spirit Tracks that much, but I want to revisit it one of these days, to find out why.

I love MGR! I've played it so many times now, that I thought I'd go for platinum, to shake things up. Turns out some of the trophies have a very specific criteria, that can sometimes be very mystifying. I've had to start over a couple of them.
PM

Iniquitous
about 11 months ago

Your message was timed perfectly! I'm playing the game again and this time I'm someone new, and 9s.

So far, I did manage to glitch the game so badly I had to restart a boss fight. I think I accidentally snagge a script error...but since I just assumed the game was being normal...I kept going for 20 minutes before checking online and realising something was wrong...

Iniquitous
about 12 months ago

I am so confused! I finished the first playthrough, and now I'm playing the same story again, but as 9S this time, which has the new hacking element.

Story wise, I'm so confused. And honestly it's been almost a little hard playing the game when I can't help but feel like I'm the bad guy...
PM

Astral Chain is great! Super stylish atmosphere and setting, the gameplay is super sleek and the story so far is quite interesting. I mean listen to this homebase theme, it's soooo good: [Link]

Glad you're impressed by it. I love the artstyle so it was always on my radar, I'll have to get around to it soon.

The FFXV DLC was interesting, they're not to long but they do add a decent story to each, Ignis and Ardyn's episodes were my favourite. I'd recommend it if you're craving a bit more of the story, the world and like those characters.

it. If you haven't already I recommend the DLC as The Champion's Ballad is really good addition to the story and the added shrines are really unique and fun.
We've got the Breath of the Wild sequel to look forward too and there is a game called Windbound coming out in August that looks very very BOTW inspired.

You're gonna have to give me your views on Battle Chasers: Nightwar.
I got in on steam since it has the same artist as Darksiders It looks so good but haven't got around to it yet.
PM

I've already played and completed Nier automata on Ps4 and loved it! Bought it again on Steam for cheap as I fancied replaying it sometime in the future.

I just really really hope they remaster the original Nier from 360/Ps3, it is one of my favourites but I hate its stuck on old gen now.
PM

Definitely looking forward to your thoughts on Steins;Gate 0.
PM

Iniquitous
about 1 year ago

When you start playing it, let me know because I have a few pieces of advice that really saved me in the game!
PM

Shantae and the Pirate's Curse (3DS) 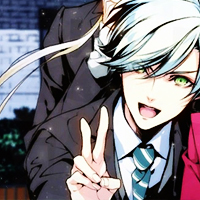 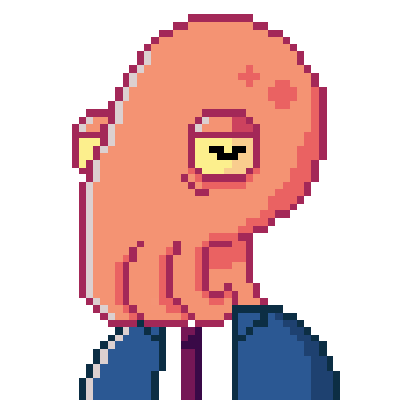 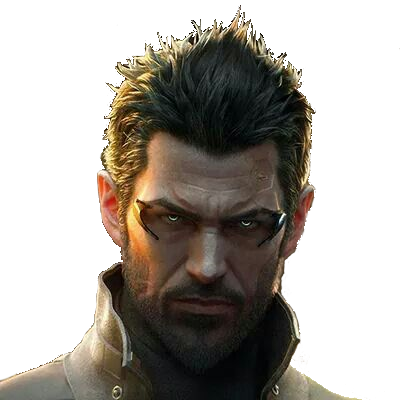