Completed ?For games which are 100% done. All extras and modes have been unlocked and finished. All significant items have been collected.
lambertar
about 2 months ago

Where did you snag River City Girls for 10 bucks

? I've been waiting forever for it to drop on the playstation store.
PM

lambertar
about 2 months ago (edited)

I'd really like to play Royal after playing vanilla P5. But with the limited time I have and the massive ever growing backlog I can't see myself going back.

As for Trails of Cold Steel, I guess I can see why people are comparing it to Persona. Personally though I don't think they are that similar. Story wise persona dabs in the mystical and the deeply philosophical while Cold Steel is mostly politically oriented. Well, it is similar on the personal growth and the deep development of the characters. In both of them you can grow your bonds with your teammates and use some time to have unique interactions with each of them. The free time is managed quite differently though: in persona you have time to manage on a day to day basis, in Cold Steel you have 1 or 2 days each chapter during which you can interact with your team members. Both games are quite story and character driven but the pacing is quite different. In persona, story and dungeon exploration is pretty much mixed together, you have exposition bits but they aren't as lengthy as in Cold Steel. In Cold Steel you have really long exposition and story development that can span hours, even longer if you talk to every NPC and read everything the game has to offer. Each and every NPC has a story that evolves with the passing time, you can speak to them in the morning, the afternoon, the evening and same thing on the following day and their dialog is everchanging ( most story bits are spanning the course of 2 or 3 days. ) In persona the battle system is a part of the game, in Cold Steel the battle seems secondary. Not that it's not good, I loved it, but it really takes a backseat to the story.

So yeah, I CAN see why people are comparing the two. Highschool students, great characters and development, strongly story driven ( and really good story ), mini-games but I strongly believe that jumping into Cold Steel expecting Persona you leave someone disappointed. It's its own beast to be tamed and you must be a lot more tolerant to exposition, story and NPC dialog than with Persona

Really liked the game, just know what you're getting into ( TBH, I didn't know myself, but I get into games with no expectations so I'm pretty tolerant

Hope my rambling is not too confusing, I'm writing as the kids are eating their snacks and waiting to go play Skylanders

. ( And talking non-stop, soooo much talking during this pandemic

A writer by trade, a gamer by heart.


For every 3 games I

until the Endless Game category arrives.

Notes: "Other" games are free games and will be

. Ex: Freebies from websites like GOG or PS+ monthly games. If beaten, they can have their status changed to 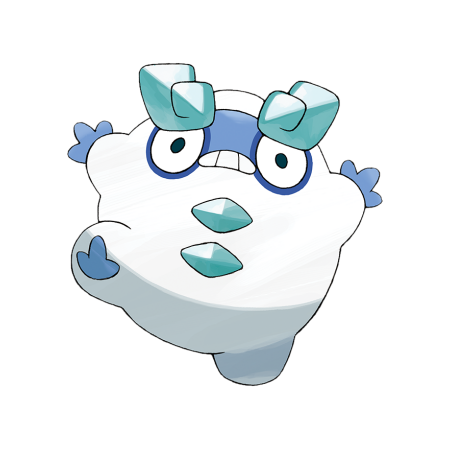 You are the Trickster. Now is the time to rise against the abyss of distortion.