Completed ?For games which are 100% done. All extras and modes have been unlocked and finished. All significant items have been collected.
andaryu
about 2 weeks ago 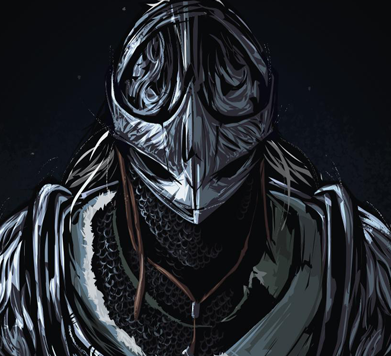 Oh right, Infinite, not Infinity haha. Yeah that sounds good to get caught up first for myself as well. I've only played Halo 1-5 but my favorites are 2 and 3. I will definitely give Reach a try once it's finished installing. Nice, I would like to pick up a Series X eventually. For now, I don't mind playing it on PC so I am glad they have made the games so accessible between hardware.

That sucks about it killing your 360. I had a similar experience with Bayonetta and my first PS3, that memory still stings.

For sure, I will let you know how it goes! Thanks a bunch for the feedback!
PM 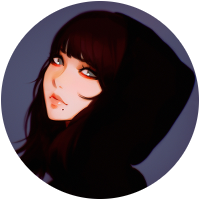 Definitely play FF with friends if you do plan on playing it. Our second session did not go as positively as the first one. Just some pretty poor missions back-to-back. We’re 2/3rds of the way through now so hoping it ends on a better note.
PM

Hey there, can I ask you how are you liking Halo Reach? I saw it on Gamepass and never played that one, but someone once told me it was the culmination of Bungie's creation of the Halo franchise. Might check that out with Infinity on the way.
PM

I found the plot of Apocalypse a huge step down from IV, but the gameplay is really good. The final boss is also batshit insane and one of my favourites ever.
PM 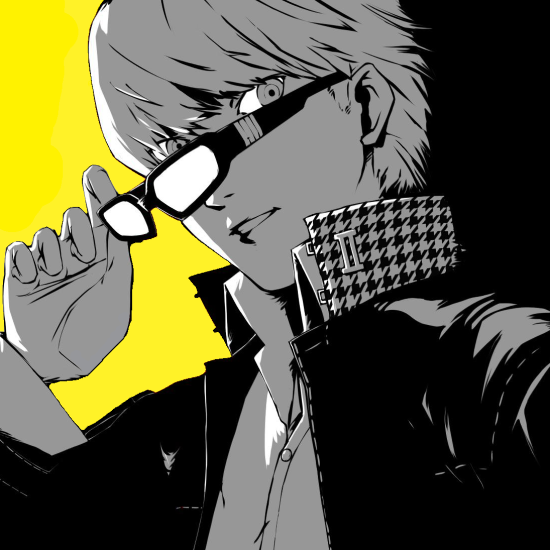 Hey, I'm DivinityFire. Thanks for visiting! I've been playing video games since 1995, collecting since 2007. I focus on PlayStation and Nintendo games, but I play a bit (lot) of everything. My favorite genres are 3D platformers, RPGs (mostly JRPGs), and action-adventure games. Feel free to post a comment if you'd like to talk or play something!

My theme is usually Persona 4 related because it's my all-time favorite game.

count will probably not decrease much. So instead, I have a couple of general goals:
- Catch up on PS3 and Vita - with the support closure imminent, I am focusing a bit on trophies and unfinished games for these systems, mainly, online servers at risk for closure
- Catch up with RPGs! I've really been slacking on these because of my lack of time over the years. Some I want to finish before 2022: DQ5, Fable 1, FF13-360, M&LDT, Persona 2 IS PSP, Persona 2 EP PS1, Pokemon LGE, SMT III HD, SMT IVA, Tales of Vesperia (PS3/PS4), Ys 2
- Beat all games I own for: Wii U, SNES, or NES
- Obtain 100 platinum trophies: Currently at 81 as of 8/20

----------------------------------
About my Backloggery:
I track all of my games by date of when they were new/beat/completed. Sometimes I delete one these dates if the action overwrites the previous, but I try to keep everything tracked. It is a great way to see when the last time I played a game was, or how long it has been sitting in the backlog. It is my personal history with the game!

: I null for duplication and I null if I don't have interest in playing the game to beat or completion. Retired games also apply here. I'd rather focus my time on games I actually want to finish!

Ownership - Other: Any digital form of a game including PS Store/eShop downloads, VC, ROMs/ISOs, fan games, hacks, translations. These games are put into their system of origin.

PC Games: PC games are divided into three sections. Steam, GOG, and PC. Steam and GOG are games through those services, while retail along with random downloads are the "PC" section. While it could be combined as one, this helps me remember which PC games I have physically, which is probably the dustiest section of my game collection.

>> My Rating System:
★★★★★ Amazing game. Game is great in every category and/or very fun and worthwhile. Type of game that sticks with you after you beat it. Usually only has 1 flaw, or none at all. Awesome.
★★★★ The game is great. Lot of redeeming values and is very fun to play. Usually has only a few flaws that hold it back a bit from being a 5 star. Great.
★★★ The game is good. A number a flaws prevent it from being as good as it could have been. Good/Okay.
★★ While playable, the game is a chore to play, and has almost no redeeming values. Something flawed in every category is usually the case, along with a bad story. Lack of creativity. Meh.
★ Almost every aspect of the game is broken, and has no r