Completed ?For games which are 100% done. All extras and modes have been unlocked and finished. All significant items have been collected.
Brain_cleanser
about 4 years ago 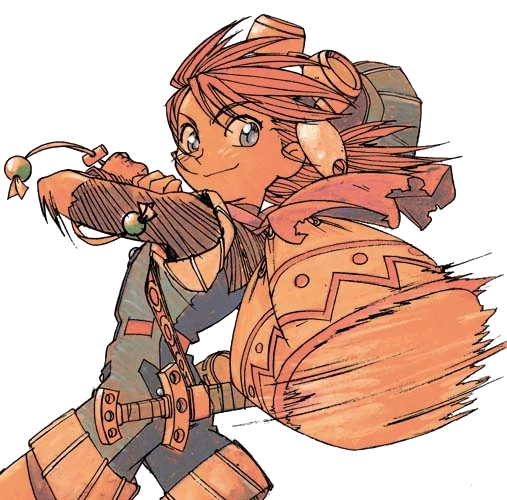 Every Day We Are Reminded We Live in The Worst Timeline.
PM

Vanquish is one of my favorite games in the incredibly specific "your kneepads are jetpacks" genre of shooters.
Really though it's freaking fantastic, I adore it. Why aren't you playing it while I type this.
PM 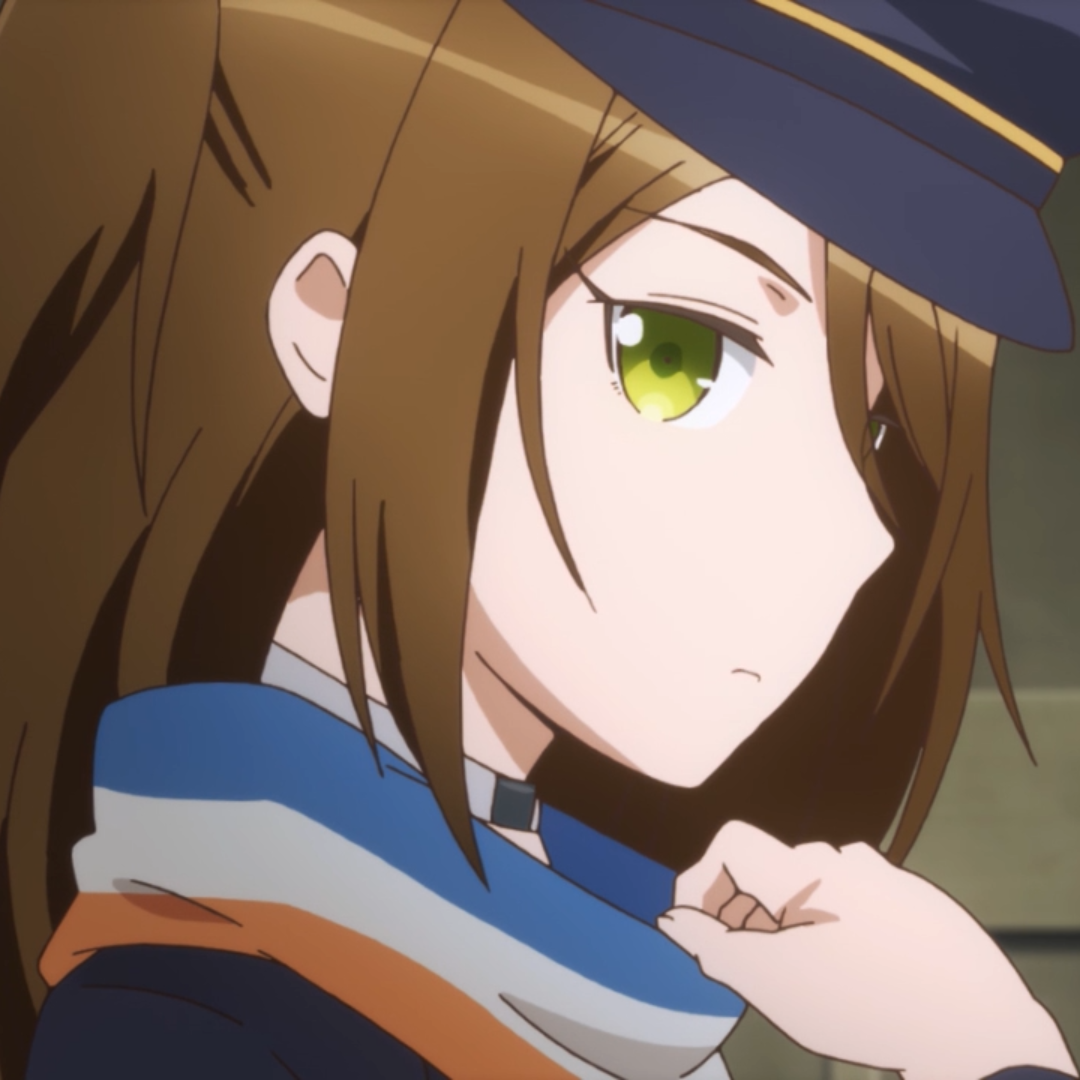 Hi there, and welcome to my magical backloggery! I've always been pretty interested in finishing all the games I buy, and I found this site to be a great way to keep track of that. Since joining I've definitely spent more time playing games to the end. It would be pretty awesome if one day I actually beat every game I own, but realistically I don't think it will ever happen. But, it doesn't matter, I play games to enjoy the experience and try not to force myself to finish a game if I don't like it.

I rarely play games to completion. I prefer to play games without a guide, so I often just assume I missed something and don't mark games as completed. In general I only try to complete games that I really enjoy and that are fairly easy to complete. I tend to have pretty strict criteria for what I consider complete as well, but it varies from game to game. Either way, while I may some day beat all my games, there is no way I would ever try to complete all of them.

I try to play a variety of game genres, but I definitely have some favorites. I spend the most time playing RPG's, Shooters, Rhythm games, & RTS games. Of course, I also play a lot of Dota 2 which could very well be a genre of its own. I tend to dislike puzzle games because I am awful at them. My favorite series is Metroid and my favorite game is Tales of Symphonia.

Well, that's all I can think of for now.

Beat: One Step From Eden  (Steam)

Started: One Step From Eden  (Steam)

Started: Legend of Zelda: Breath of the Wild  (Switch)