Completed ?For games which are 100% done. All extras and modes have been unlocked and finished. All significant items have been collected.
DuskShark
about 1 year ago 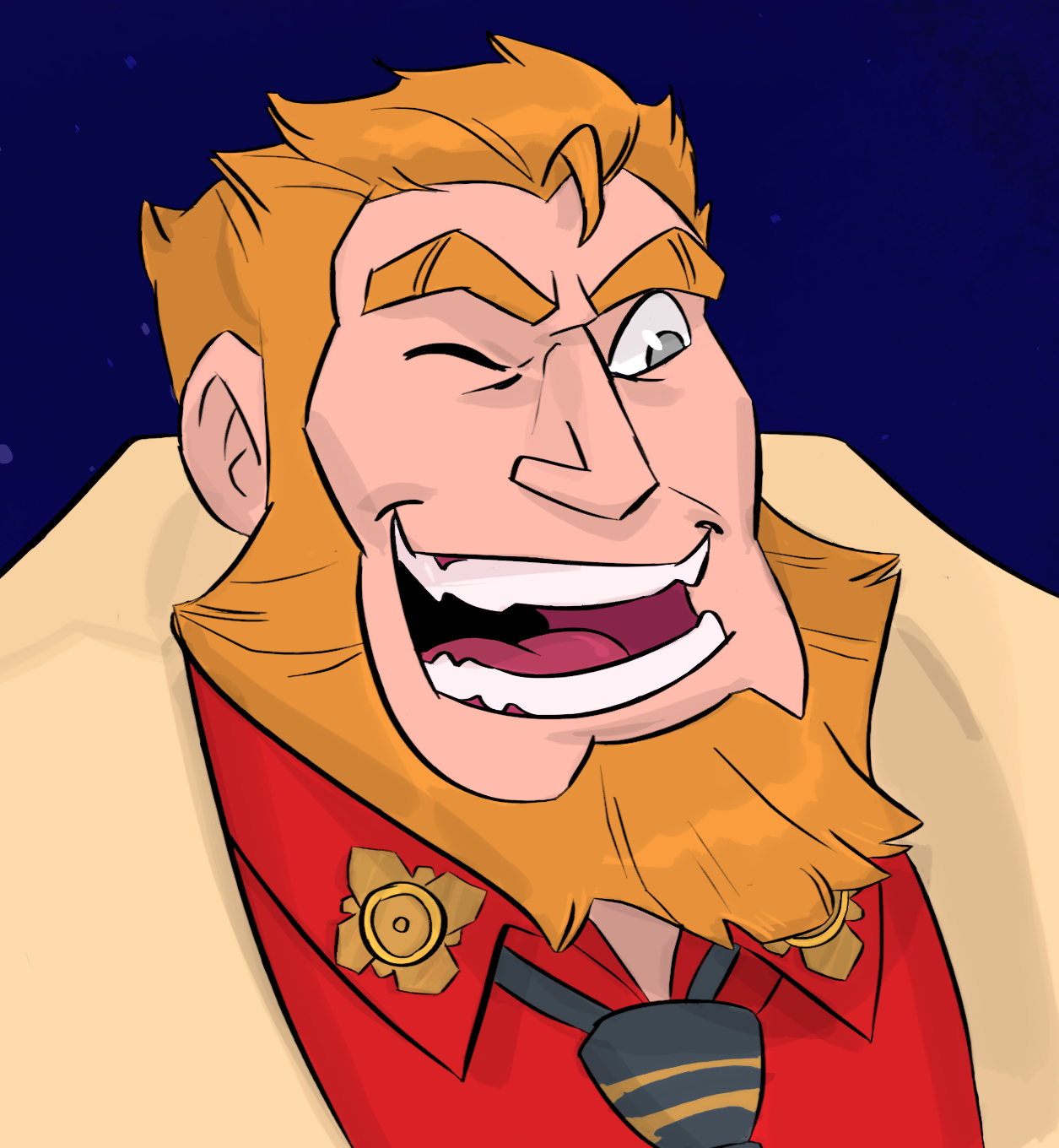 So after like five years, I'm updating my backloggery account. Just simply forgot about it due to life. I considered just making a new account with my new online handle but that's WAY more work than just updating this one and hey, here's hoping I can change usernames soon.
PM

Moffie
about 7 years ago

That the plan!
I'm so close to the shiney crown of a

Moffie
about 7 years ago

Escha & Logy is a great entry into the series, and is (at present) the easiest one in terms of the time-management aspect, giving you loads of time to do everything. Some of the other PS3 games are a lot harder to manage you time... but still really fun when you get used to it! The Arland series (Rorona, Totori, Meruru) are linked, so it's advised to play them in order, though you can skip Rorona as it's quite an unrefined game and look stuff up online.

The Iris games on PS2 are more traditional JRPGS --with no time-management, but still alchemy synthesis-- and are still some of the my fave games to date (especially AI2, my current theme & joint fave RPG ever). They aren't linked by story or characters (2 and 1 and subtley linked but nothing major) so you can play them in any order you want.

Starlight
about 7 years ago

Starlight
about 7 years ago

Dat Theme = Must be Halloween!
PM

You think so? that would be awesome if that happens.
PM

Oh cool awesome gotta finish watching Shinkengers and then try Goseiger. Have you watched Akibaranger? Not offical an sentai though but it's funny. Gotta get back to watched that.
PM

I watched Kamen Rider but I only watched Fourze completely watched a bit Kiva haven't watched it so long. Watching Wizard but not as it to as I was with Fourze that was the first Kamen Rider I watched as well. I'm more into Super Sentai so I know about more than Kamen Rider. Currently watching the new Kyoryuger series.
PM

I ended up finding out that Namco Bandai is doing a Soul Calibur II HD rerelease (with online) for PS3 and Xbox 360. (I didn't attend the SDCC panel that announced it since I was in a different panel)

You know what's crazy? At EVO last week, there was a booth (Focus Fire) selling old games and I was actually tempted to buy off its copy of the original Xbox version of Soul Calibur II because it would mean I would be able to play Soul Calibur II with an arcade stick. I ended up not buying it.

It's pretty coincidental I had that temptation to buy another version of the game, only for this announcement to pop up. (Then again, if I end up getting the urge to play as Spawn in the game, then I would end up having to grab the original Xbox version then)
PM

That comment reminds me of Power Rangers Samurai cuz they always say that before they morph.
PM

Just so it's said, in case you see my current Now Playing. You aren't being delusional here. (*insert Akibaranger-related joke here*) I really am giving Namco X Capcom another shot. Figure I should say it due to what I have said about it.

Oh, and for the record, I did preorder Project X Zone...and paid it off in its entirety. So yeah, this is prep for it...but not in the way most people are thinking.
PM

Starlight
about 8 years ago

Moffie
about 8 years ago

Thanks a lot, I really appreciate it!

Thanks for the heads up too, I took a quick glance and it looks pretty neat. Classic sprite-y RPG redone into HD. Will definitely take a closer look at it later!

Windego
about 8 years ago 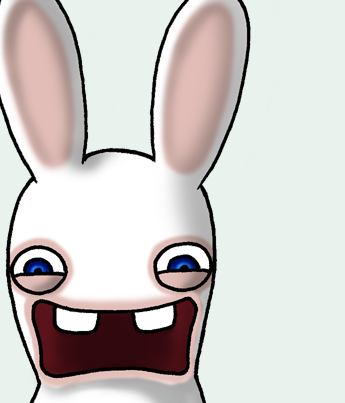 God damn you, I want Awakening

Starlight
about 8 years ago (edited)

I would say buy NiGHTS, it's a unique platformer that is purely about fun (game can be beaten in 3 hours). None of this progress stuff you get in other games.
PM

hey I been looking for awhile now and your the first person that I see to have Tekken Tag 2 and Me and Sheik was wanting to know if you would join are Backloggery Tekken Team. We made this team so people from the backloggery could fight each other. Also if you know any body please tell them about the Team we want a lot of people. [Link]
PM

Trapdoor
about 8 years ago

Cool. I look forward to playing it too then! I tried the game about 2 years ago during my wife's graduation ceremony. It's been a while since, as you can see...

Oh well, eventually, I'll get there. You have such a LONG list of games you're currently playing. How do you do it?
PM

I'm Lundea! He/Him. My only real major life goal is to get the behemoth that is my backloggery under control.

Avatar drawn by thebluebear27 : [Link] ; colors by me.

A game will receive Null status if it falls under the following unless stated otherwise:

- Games with no set ending like Pac-Man.
- Games I have no intention on finishing.
- I own the game on multiple consoles, in which case I null all them all except my preferred platform.

- Games that I have borrowed but not beaten will not be added for the sake of not wanting to bloat up this backlog.

- If I have a remake of a game, barring exceptions, I will delete old versions. For example, Xenoblade Chronicles on Wii would be wiped and replaced with Definitive Edition on Switch. Ratchet & Clank on PS4 stays because it's a reboot and not a remake of the original PS2 game.

I think that covers everything, let's play! 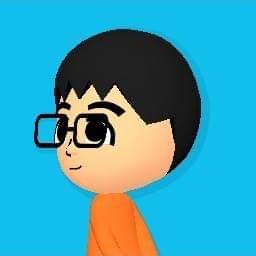 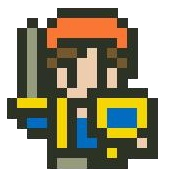 A never ending battle to clear all the games!