Completed ?For games which are 100% done. All extras and modes have been unlocked and finished. All significant items have been collected.
EarthboundGuy
about 10 months ago

I already got you on Discord, but yea this site doesn't seem very active. I just use Backloggd for my video game tracking now, haha.
PM

Hi guys this site is essentially dead now but if any of my old friends from here want to add me on Discord catch me at JunkosBoobies#5379, or feel free to follow me on Twitter @JunkosBoobies, or even add me on Facebook if you use that - I'm Sasha Yuri Krüger on there. Think that's it for important socials.

I just realized it was my ring day not too long ago and I completely missed it.

But my birthday's coming up in a few days so there's that. Happy ring day and happy birthday to me, I guess.

How's everyone on this site doing these days?
PM

Yeah, that is quite true. College will definitely keep you busy, but the time you spent will be well remembered.
PM 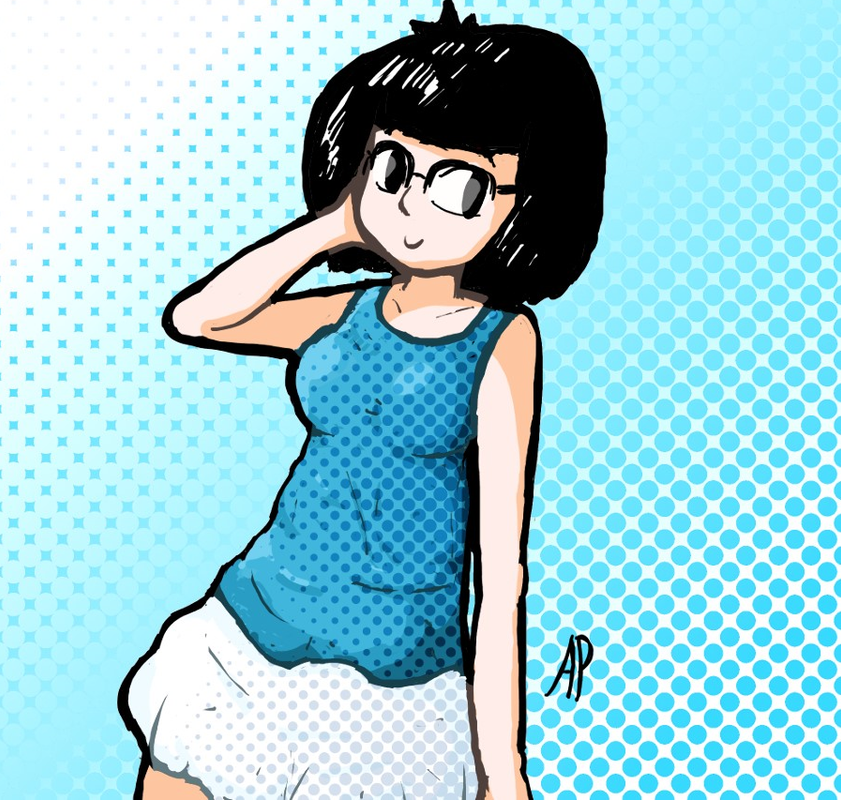 Oh, hey EBG. I'm really sorry for taking so long to reply to your comment. I haven't been really all that active other than a few addings and haven't checked my comments. It's good to see old friends again! Life is really busy for me right now. Not really in a good way, but gaming is always a welcome respite. I'm looking forward to a new year too, and need to watch some more anime as well. What have you been up to in all this time?
PM

Greetings, how are you fellas doing? Just checking in here, it's the holidays once again and it's the busiest time of the year. To evaluate myself, I've been playing slightly more video games this year than I did last year, so I'm pretty happy with that. Maybe next year I can start watching anime more often again, I didn't watch as much this year as I did last year, but I enjoy both mediums so maybe I can try to find and hit a nice balance. Anyway, I wish you all happy holidays, and here's to hoping 2020 is a better year for all of us.

You're not wrong. I feel like Pokemon in general has lots it's charm after that Gen.

Sorry, just saw your message. Yeah that was me. Im down to play sometime, I will add you.

So it seems. I assume it could be the fact that they're all busy with things and such. Which is totally understandable. Is Discord plausible? I'm more of a discrete kind of guy, so I'm afraid that's the only social media site I'm comfortable with.

Ooh, for sure! I'd love some more DR goodness. So much so that I actually look up fan games on Youtube from time to time.

So sorry for the late reply!

But indeed! Easily the best Fire Emblem game to date. I first went with Black Eagles and...whoo boy is it something! I certainly hope you get it as soon as you can!

And thanks a million! DR is such an amazing visual novel. Shame that the series supposedly ended on V3.
PM

How is it going man? Long time no see. Yeah I do remember you from the Nintendo Life days. How have you been? Also I love your banner/profile! Part 5 is so good!!! 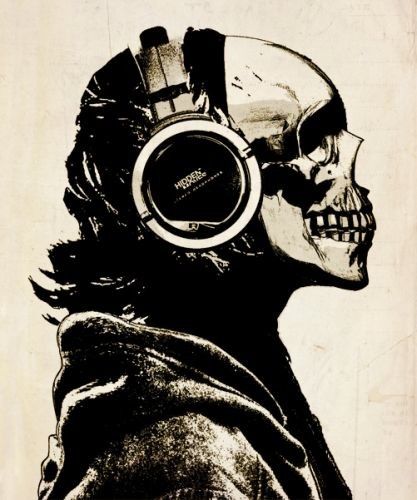 THANKS FOR SAYING SOMETHING ABOUT THE ONION RING I DEVOURED OUR OURED WHEN I REVVED THIS ACCOUNT UP OR SOMETHING, NOW IF YOU CAN EXCUSE OF ME, I GOTTA EAT MOAR OF THEM NOW!!!!!
PM

Thanks, pal. Now I just need to find the time to update.

I'm EarthboundGuy, and welcome to my Backloggery. I rarely pop on to update this thing, so don't expect much from me. Here's some links and info, I guess.

Something quick to know about my

games and all that.

means I have not beaten this game. Maybe I have before I started my Backloggery account, but this still stands, even so.

means I have beaten the main thing in the game at least once, but I never went back for extras.

means I have completed the game at least once. Main stuff finished, everything extra collected, all that.

means I have have not only completed this game once, I have completed it multiple times.

could mean a lot of things. It could mean progress is on hold for said thing, it could mean that it doesn't have a story/campaign to complete or anything like that. 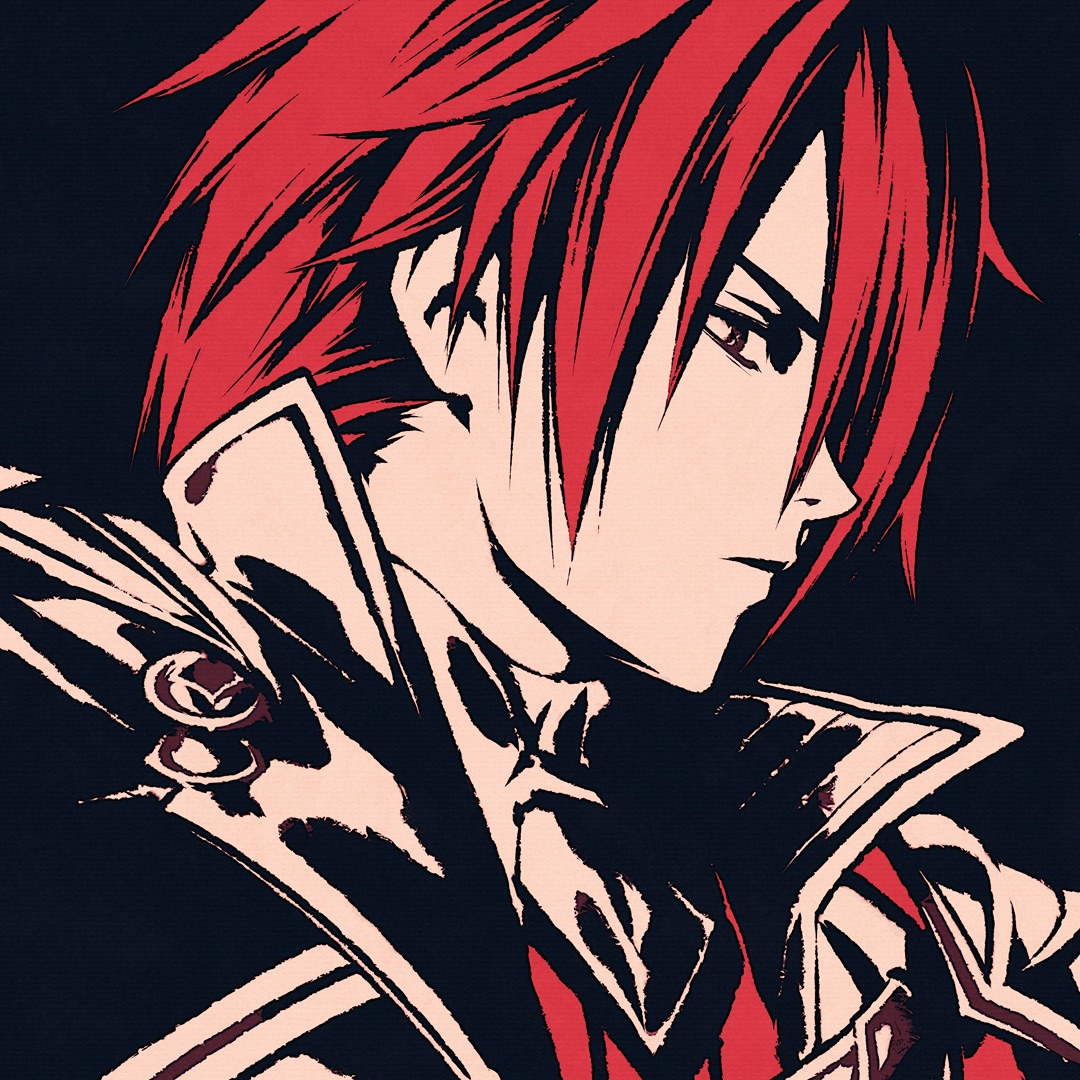 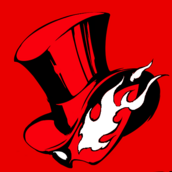 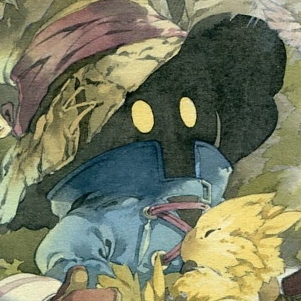 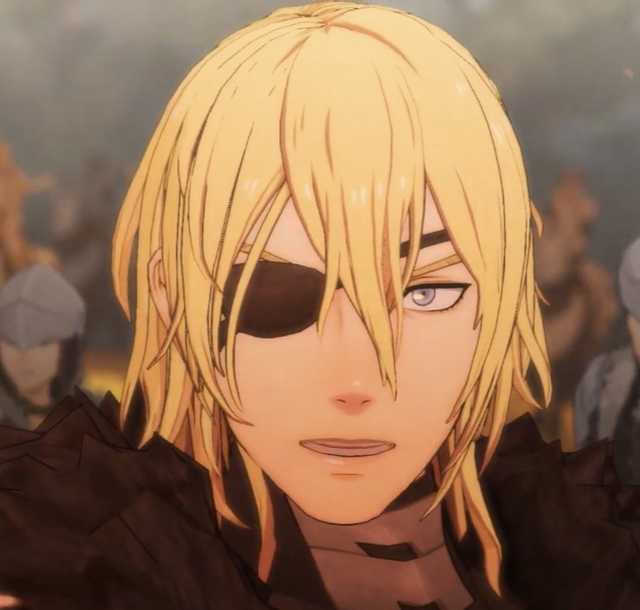 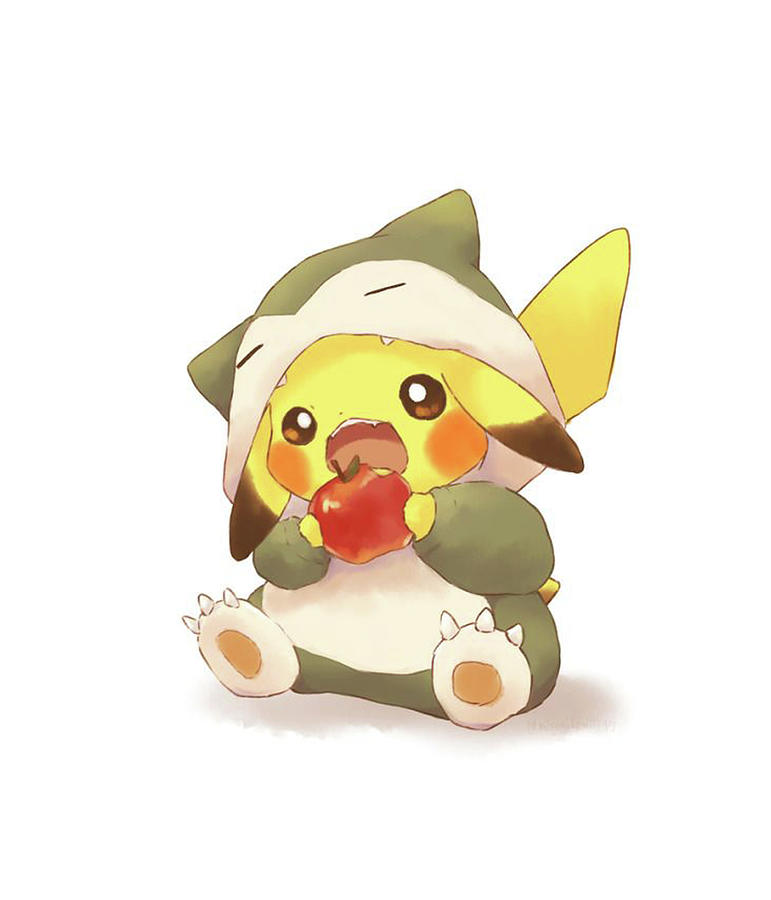 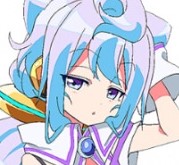 I just keep moving forward...until my enemies are destroyed.