Completed ?For games which are 100% done. All extras and modes have been unlocked and finished. All significant items have been collected.
WorldDude
about 6 months ago

Thank you! I'm sure you can someday

You're welcome and thanks for the add back!

BUT FALLOUT 3 IS THE BEST YOU FILTHY CASUAL HOW CAN YOU HATE THIS GAME RABBLE RABBLE RABBLE. PAY A FINE FOR YOUR SINS OR GO TO JAIL.


(Actually I find a vast majority of Bethesda's games lacking in everything so I really don't care if you hate 3. Honestly I found it boring outside of short three hour bursts of exploration.)
PM

Keep forgetting to grab those things. :/ Meant to get Crackdown and Dead Rising, missed both because of school and I don't check my Xbox often enough.
PM

Cool. I've got Live but only have Reach MP wise.
PM

I'll buy Battlefront for sure, DICE does good work and so did the Danger Close team, despite reviews. Bioware though was very disappointing, especially since they'd changed the ending because the original was leaked. Just the studio lead and lead writer writing it instead of the entire writing team, so we got a plot ridden ending with no clue as to whether or not Shep saved the galaxy. |:
PM

Assuming ME3 is Mass Effect 3 I can almost see why they would forget it.

Sure it was a solid and fun game, but Kai Leng was stupid, the ending was stupid, the way it just faded to black when Shep "died" and they had the nerve to end the credits with a "Buy our DLC" message really pissed people off. Noped. Definitely waiting on all future Bioware games, even with Star Wars on the box.
PM

Quite possibly. Who knows, it's still quite early on in the year to tell.

I'm just hoping that come time for all the different video game awards people remember it. Seems like they forget games unless it was released September-October when most of the big releases hit.
PM 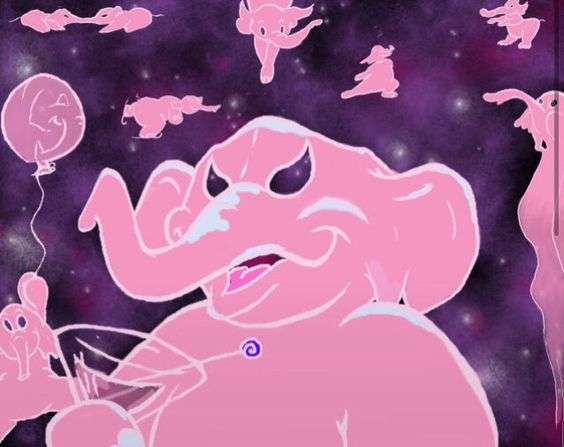 Mainly an achievement hunter now, so a game isn't marked Complete unless 100% of the achievements are unlocked. I pretty much only play Xbox games, but I am hopefully going to start gaming a little bit more on Nintendo systems. Most of my games are digital now, but for older systems, I either lost the saves, or lost the games in the move. There are fewer "old" games, but they had a bigger impact on me so they stay.

Goal for 2020: Get to 300,000 Gamerscore, finish the Halo, Metro, Borderlands, and Assassins Creed Series, and start on some Nintendo exclusives.

New: Legend of Zelda: Breath of the Wild  (Switch)

No One Fights Alone!