Completed ?For games which are 100% done. All extras and modes have been unlocked and finished. All significant items have been collected.
Ludichaos
about 2 weeks ago

Been enjoying my first P5 experience as a whole so far yeah. The improvements in Royal definitely make me glad I waited on it a bit, haha.

Gonna take a break for a week or so to check out Smash and some other Switch stuff but I'll get back to it soon with any luck.

Hard to believe it's been 12 years already, time just flies by.

nikdarg
about 1 month ago (edited)

I just got AI: The Somnium Files yesterday! That’s quite a coincidence. How are you liking it so far?
PM

I know right? Seeing all this "stay home, stay safe" stuff in Times Square and I'm like "wait where have I heard that before... oh. Second game to do it this year too - Phantasy Star IV had a section where a bunch of people were being hit with a mysterious illness that made 'em drop after getting a high fever and that was just a bit too real.

But yeah, been having fun with Spider-Man as a Spider-Fan! Honestly a pretty solid sandbox game in its own right, but the fact you get to traverse the sandbox as what might be the best web swinging to date is just the best. Probably my pick for best PS4 exclusive so far. Though I just picked up P5R so we'll see how I feel after that.
PM

I'm farther in vanilla P5 than in Royal

It’s pretty fun, but because of the progression system, I would not recommend going straight into multiplayer. There’s progression for every class/unit in the game, and progressing rewards you with Star Cards—items you can equip to gain new abilities or passive buffs.

There’s a Co-Op VS AI mode that gives progression (and is a more stress-free way to learn how the game works, what each unit does, etc.), so I’d definitely start there.

I actually started in online multiplayer and had such a bad time I refunded it on Steam.

Some friends continued to play without me and kept saying “it gets better”, and convinced me to come grind out AI battles with them.
PM

- Difficulty does not count towards completion unless it unlocks something. If a higher difficulty only unlocks an even higher difficult then ahahaha no that doesn't count. There's a difference between making something challenging than frustrating and stupid which I feel like happens in a lot of games nowadays (and trust me, I do stray from Normal often).

- Trophies and platinum for completion are dependent of how fair the trophies are. If the trophies are extremely tedious and something like "Beat the game on each difficulty and then beat them again on NG+!" then they won't count for completion, as that's just unnecessary (I love you, The Last of Us, but you are the first that comes to mind). Also multiplayer trophies, as I feel since they're unrelated to the main game itself, they shouldn't be needed for completion.

- If a port of a game has the slightest new content then it will be considered a new game and thus incomplete. This can range from Persona 4 to Persona 4 Golden, Kingdom Hearts / Final Fantasy with their Final Mix or International content, etc. The previous older version will be nulled unless it's already complete, since the more content-filled port will make it hard to return to the vanilla version. If a port has absolutely nothing new, then dependent of the circumstances, one will be nulled and the other will stay or be marked of whatever it was before. 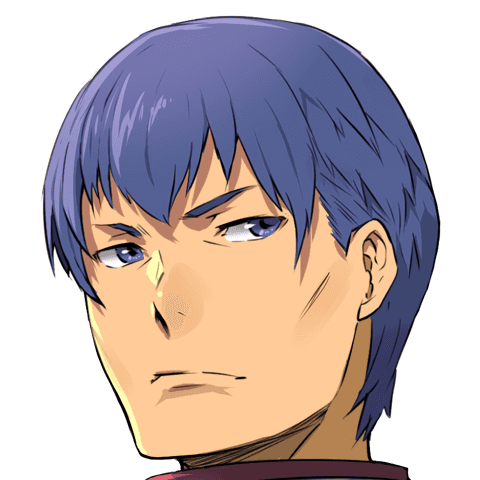