Completed ?For games which are 100% done. All extras and modes have been unlocked and finished. All significant items have been collected.
Jake_A
about 2 years ago (edited)

Three of my four games have been chosen in 2019's Four in February! Batman: The Enemy Within, Castlevania: Aria of Sorrow, and Kirby's Dream Land 2!
PM

Thank you! I played Minecraft for a year and a half while my backlog sat and somehow grew

That's a nice spinning ring you have there. Happy Backloggiversary

How are you liking Mario Kart 8?
PM

Welp, I'm going to be taking part in Four in February again!
PM

I'm pretty sure that I did. I haven't played Animal Crossing in months, though,

Kotaku posted an article today about taking on four games in your backlog during the month of February. [Link] I have committed myself to beating MadWorld, Red Dead Redemption, Banjo-Kazooie: Nuts & Bolts and LittleBigPlanet! Will you join and help fight the

My name is Jake and I play video games. I'm 35 and I live in central Illinois. I probably played my first video game when I was five or six years old. However, I didn't get my first console until I was seven. I was given an SNES for Christmas and it was bundled with Super Mario World (my favorite game of all time).

This is my collection of video games: cartridges, discs and digital downloads. Listing my collection at the Backloggery is awesome because it just might convince me to finish some old games in my collection.

You can also check me out on Instagram @Jaketrix to see photos of video games, toys, my cat and more!

Have any questions/comments? Hit me up! 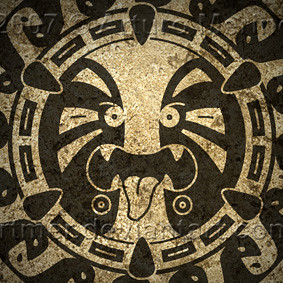