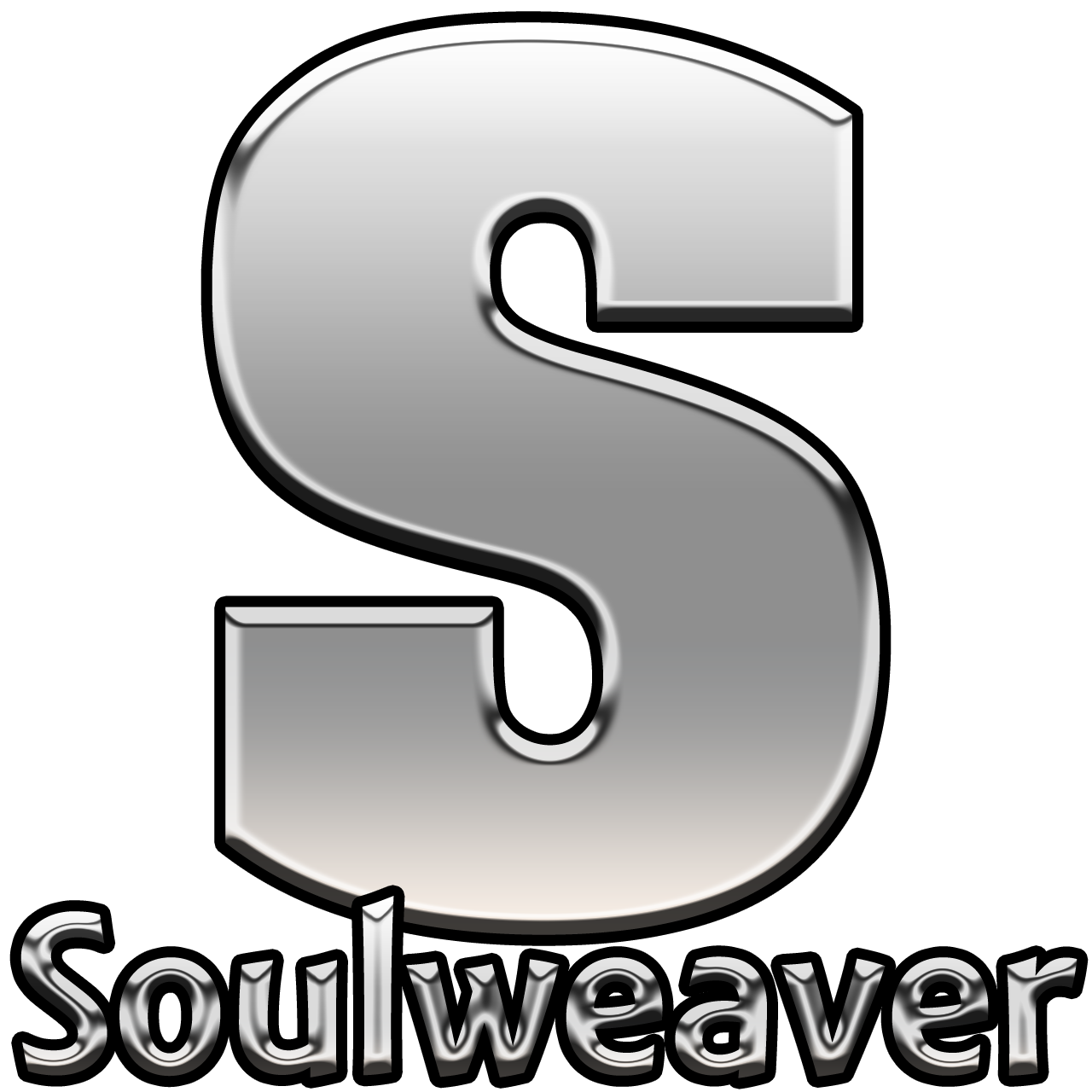 I usually remember to update here when completing games, so the dates should be relatively accurate.

The most typical games you'll be seeing as completed on my lists are the various Pokémon games as well as visual novels. I sometimes play other games too, but these are the only ones that seem to truly hold my interest long enough for finishing :p Games under Steam are quite a mixed bag; many games in there are ones that could be interesting but not interesting enough for my time at any point I feel like playing anything in the first place.

I'll never finish this all