Completed ?For games which are 100% done. All extras and modes have been unlocked and finished. All significant items have been collected.
Koneca
about 4 years ago 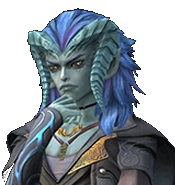 it sucks because I want to like it!! I liked persona 4. I liked the characters in persona 4!! But DAN is just... an OK story plotted around an Alright Ryhtm Game which is Unfortunate
PM

UTK
about 4 years ago

Why do I buy notoriously bad games on purpose?
PM

I never know what to put in these things so ye olde list thing.

What: Male... seems like a waste of characters but I suppose since this is text you could only guess up to this point. >.<;

Where: Canada... yes it's cold and there's snow... but it's currently December. :p

I'm going to stop that method before I get to how and my sense of humour runs away with it. Yes, there's a u in humour... it's how we spell it here. I should probably stop here and mention I am in general a nerd. I read comic books, I watch crazy asian cartoons (see def. Anime) I read crazy asian comic books (see def. Manga) though unlike some people I don't really restrict myself to a genre... Now it's not like I have an assortment of unopened prsistine min condition figurines or anything. Mostly because it's difficult to get stuff like that out in the middle of nowhere. That and I keep spending my money on video games and Warhammer 40k stuff... though Warhammer is a recent development. Uhm... so yeah... now linkage if you for some oddball reason want to follow me around the internet.
MAL
[Link]
A mostly complete list of all the shows I've started watching and not yet finished... and then the ones I have finished. Much like Backloggery except for anime/manga. 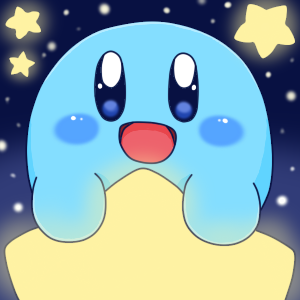