Completed ?For games which are 100% done. All extras and modes have been unlocked and finished. All significant items have been collected.
Vinchenz_Rock
about 3 years ago (edited) 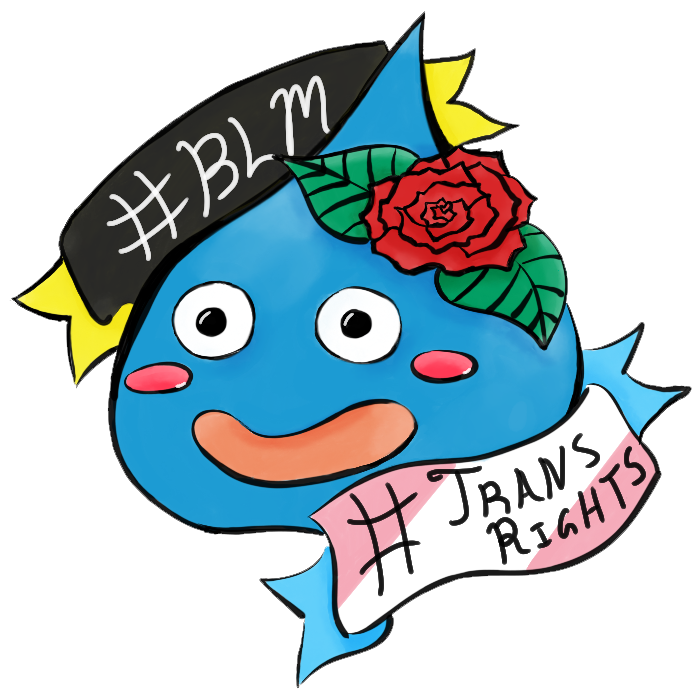 Doing a self-imposed challenged called Trial of the Backlog. I have come up with 14 games that I really want to

omplete and I will do my best to get it done in 2018. It includes games I've already beaten and even a couple I've completed in the past, just because I want to revisit them. There's plenty of new games though, and I look forward to getting 'em done!
PM 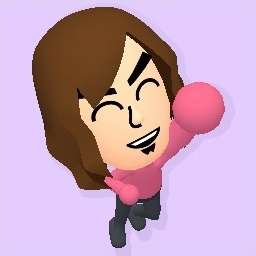 Yeah, Nightmare was easily the hardest boss in the game, but the final battle with SA-X was pretty challenging too.

One of these days, I want to try a low-percent run through Fusion. But I'm loathing how those two battles will play out. I plan to eventually get an XL (or whatever the next upgraded 3DS is), so I'll probably wait until then to do it. I'd like a second 3DS for when the system (assumingly) gets hacked far enough to allow for region-free play.
PM

Nice work with Fusion. How was the Nightmare fight?
PM

- I don't have any desire to ever play this game, or I play it casually.

- Game is beat and I intend to play more.

- I have done a challenge with this game that I'm proud of.

.:RELEVANT:.
Video games. The present pastime. These are the days of the user, Vinchenz Rock. His ultimate mission: to defeat his Backlog; to Complete new games and its sequels. To boldy do what no man has done before!

Now if only I could just get off my lazy ass. :/

Leave any comments if you want to!