Completed ?For games which are 100% done. All extras and modes have been unlocked and finished. All significant items have been collected.
Zanreo
about 2 years ago 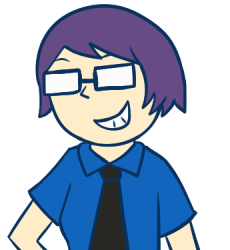 Woah, I haven't been on here in a long time... will be gradually updating with games I got since last time
PM

And my Vita memory card is starting to run out thanks to the easter sale... time to get a new one!
PM

Got a PS4 for Christmas! :D Time to get some new games for the new console...
PM

Happy Backloggiversary~ Also you should yell at people more, this comments section is barren. D:
PM

Oh, thanks! I wasn't sure if anybody would care for it so nice to get good feedback. :D

(also the show is awesome, it's legit my favorite little girl cartoon)
PM

All flowers in all colors whaaaaaaaaaaaaat?! I'm still just working on the jobs. ;-;
PM

I could've sworn the 3DS let you have some kind of backup but I guess it'll be a long time before they actually do that, if they make a backup feature at all. :/
PM

Wyndfyre
about 8 years ago (edited)

It really does suck. I'm always terrified of leaving my devices behind, because I know few people in this town would make an effort to return it rather than sell it. Both of mine were luckily just lost somewhere in the house, but losing something in my home is the equivalent of dropping it into a black hole. Somehow, no matter how hard I look, it'll never be seen again.

Let's hope neither of us lose these expensive consoles anymore. :P
PM

Haha I see that you lost both a 3DS and a DS Lite... I'm the same way >.>; I went through two DS Lites, both of which I lost, before I got my 3DS. I'm guessing you never found them? I eventually found my first DS, but it's falling apart, I didn't get much use out of it after all that work trying to find it. :/
PM

Hey there! I'm Silke(or Zanreo), a 23-year old girl from Norway, and I love video games, especially Nintendo games. I made an account here to show off my collection, and to keep track of my progress in games. It's a huge motivation! Other hobbies include making comics, drawing and cosplaying.
Also used to be a game reviewer, news writer and forum moderator for a site that's now dead and gone.
(Click the arrow for more info + details about the list!)

does NOT count "beaten on hardest difficulty", but instead counts "all achievements/trophies" (or in-game equivalent like challenge lists ect.) or 100% save file. I'm a collector and trophy hunter, but don't care for challenge-for-the-sake-of-challenge.

Used for non-game apps/downloads on game consoles, games you can't "win", duplicates (I'll list the status under the version I'm playing) and occasionally, games I own but have no real interest in playing or completing (mostly gotten as part of promotions/bundles/compilations ect, gift from someone ect.) or digital games I didn't like/don't care about enough to beat. I'll also null Steam games until I start playing them because I rarely play PC games and some of them were parts of bundles that I wouldn't get otherwise.

- Any games available as both physical/retail version and download will be listed under their regular console, regardless of if I have the retail or download version. The download categories are only used for download-only games, including (for region-locked consoles) games that are download-only in Europe/PAL region.

- Games I've lost/sold, but beaten or completed will still be on here with their relevant status, since I want them included in my gaming achievements. These will be listed with "Formerly owned". (I also don't really sell games anymore unless I don't like them at all in which case I probably won't beat them)

- Games will be listed with their English title if they have one, regardless of what version I have. For games with different names for the American and European version, I use the name of the version I own. Japan-only games are written in romaji.

- If I have both the original game and the remake, this will count as either duplicates or separate games on a case-to-case basis depending on how much is different between the games. If it's more or less just the same game with better graphics, it's counted as duplicate.

Least favorite genres (in general):
- MMOs in general (MMORPG, MOBAs, ect)
- FPS... not too fond of most first-person games in general, I like to see my character
- "Realistic" racing games
- "Realistic" sports games 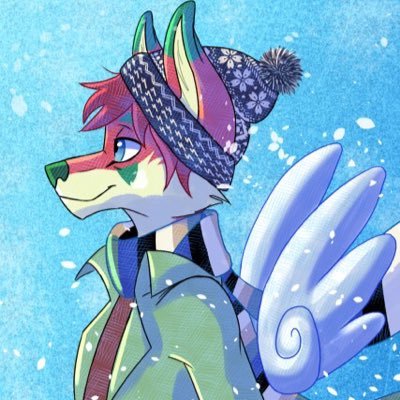 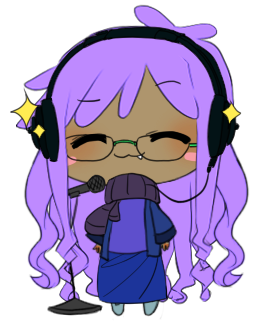 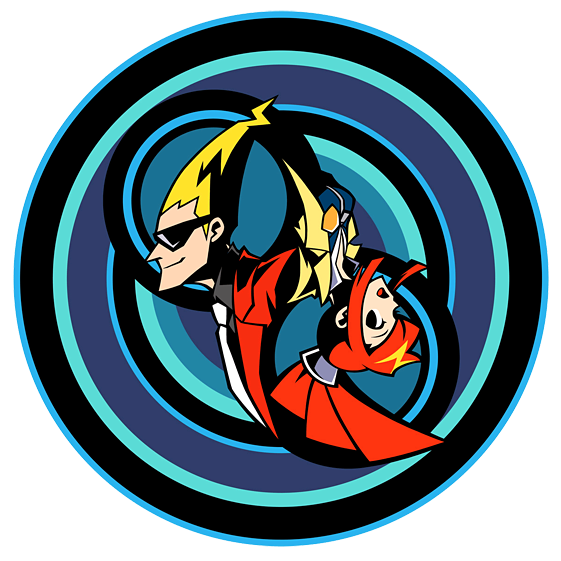