Completed ?For games which are 100% done. All extras and modes have been unlocked and finished. All significant items have been collected.
agorazUHD
about 3 weeks ago 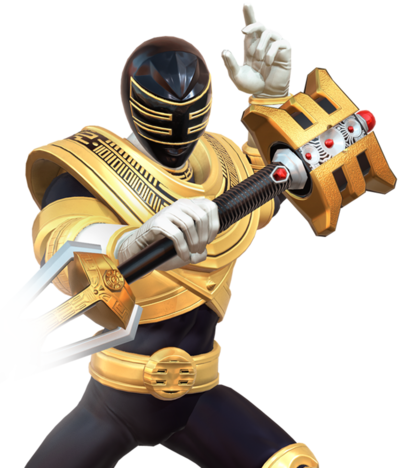 Been holding back on the PS5 gaming until I get a new TV set up, hopefully by the end of the year.

Until then, I'm just randomly cleaning up some started games.

Link41
about 1 month ago

Congrats on the PS5!
PM

Couple of gaming side projects I've been working on, for those who may be wondering what's going on (outside of me adding/filtering games on here):

agorazUHD
about 6 months ago (edited)

Scrapping the RPG retro thing, mostly on a count of me not being able to focus on it like I want to...

Link41
about 8 months ago

Nice idea! I can't be bothered to sink time into an rpg at this point. I would like too though...
PM

Every month I intend to go back in time and play some of the great classics from the 20th Century.

agorazUHD
about 1 year ago (edited)

Just letting everyone know that I'm not dead, and still planning on getting back into gaming again. It's been a rather slow, and somewhat stupid, time for me right now as I focus more on RL priorities.

With that being said, I will likely be focusing on NES(!) gaming in the foreseeable future.

Good to hear about the PS4! I'm glad that I was able to find a brand new GBA SP for a decent price. I'm also looking forward to all the amazing games on the handheld.
PM

I really enjoyed The Walking Dead on the Vita!
PM

Yeah, Sony is finally taking it out back and putting it out of it's misery it seems. I don't understand why the need exists to shutdown submissions for new games. Then again, they hate the Vita and wanted it to die the entire time.
PM

Well I pulled out the Vita, haven't bought the bunch of games yet.... but it's progress!

More like [Link] (pretty sure I made this joke when the game was new.)
PM

Sorry to hear about the tv

But at least it has led to the awesome Vita! I've also heard about the C-bomb news. Although that issue never should've existed in the first place.
PM

That was good news to see. My concern involving the PS4/PS5 c-bomb debacle is still deeply concerning to me though. Those consoles will be paper weights one day, and that doesn't sit well with me at all.
PM

Breaking News in case anyone hasn't heard yet: [Link]
PM

So patches are now vanishing from the PS Store affecting nearly 50 different Vita and PS3 games at this point... I can't believe Sony is cocking this up so bad. I don't see myself supporting them much longer at this rate if this is what I'm getting in return from them.
PM

There are a couple of games that I want. I'll mostly be buying DLC for Zen Pinball 2 and other retail games. Pretty pissed about the whole thing to be honest, I expected better from Sony.
PM

Thanks! One of my prayers have been answered as Skyrim was just announced for the Windows Store finally

Now that Bethesda has become a Microsoft first party developer. I'm really hoping that Fallout 3 and Skyrim hit the Windows Store so I can play them lol
PM

Why 'Ultimate'? In general, the word is used to often describe the final or complete version of something. Since I'm now approaching my 2nd half of life, gaming like I used to in the old days just isn't possible. So much to do, so little time, and I pretty much want to have that final go with some of my all time favourites, as well as the current and new batch of recent and upcoming games.

Beyond Ultimate - There is no quit.

Some PS+ or Play at Home freebies are not included until I have gotten around to try them out. I may go and include such games on my list in the future, but I'm trying to weed out potential un-liked games in the collection. I generally just grab everything to include on my Download List for the future and work from there.

Anything with a (B) - Pretty much beat, maybe a couple of odds and ends (or trophies) that are still lacking, but not actively pursuing ATM.

Anything with a (C) - I've essentially finished the game, saw the ending, and unlocked everything that I can and will no longer pursue playing the title again.

New: Dragon Quest Heroes: The World Tree's Woe and the Blight Below  (PS4) 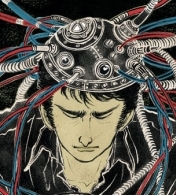 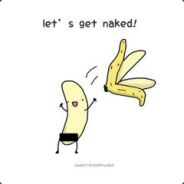 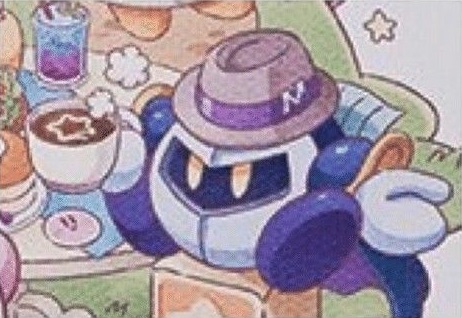