Completed ?For games which are 100% done. All extras and modes have been unlocked and finished. All significant items have been collected.
Blareot
about 1 year ago

Spaniard with a taste for rhythm games (which should excuse all those wasted hours playing osu!), RPG and, above all else, fun games. Owning currently Switch, Wii U, Ps Vita, PC and Android. You can find me almost anywhere by this nick.

Favorite games include Ghost Trick, Odin Sphere and Xenoblade Chronicles. Honorable mentions also to the Final Fantasy Tactics saga - which I replay each year - and the Tales Of saga, as much as it pains me to see modern entries be so boring lately.

Completed means a game is 100% completed, all sidequests and items found, every sidestuff unlocked and beat all that good stuff. This does not include all trophies tho. Fuck getting speedrun trophies.

Beaten means I reached the end of the game, but missed a sidequest or something.

Mastered means I did any kind of challenge run. Will state what the challenge was when applied.

Unfinished is pretty self-explanatory, really. Also, Null will only be for online games. 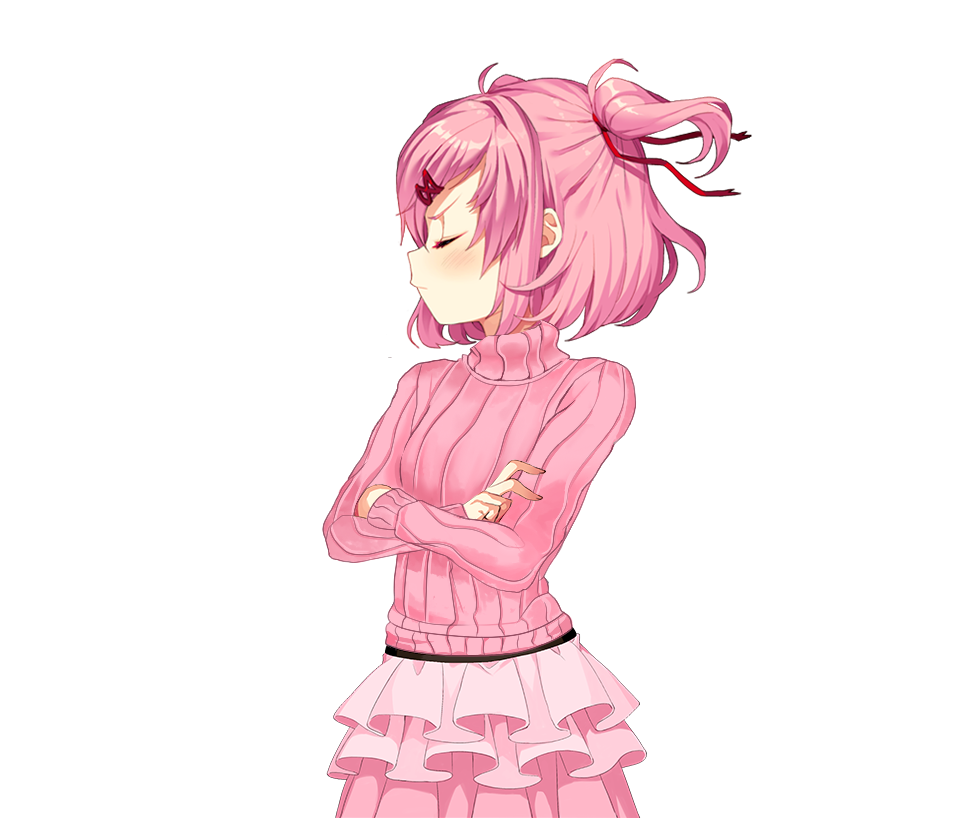 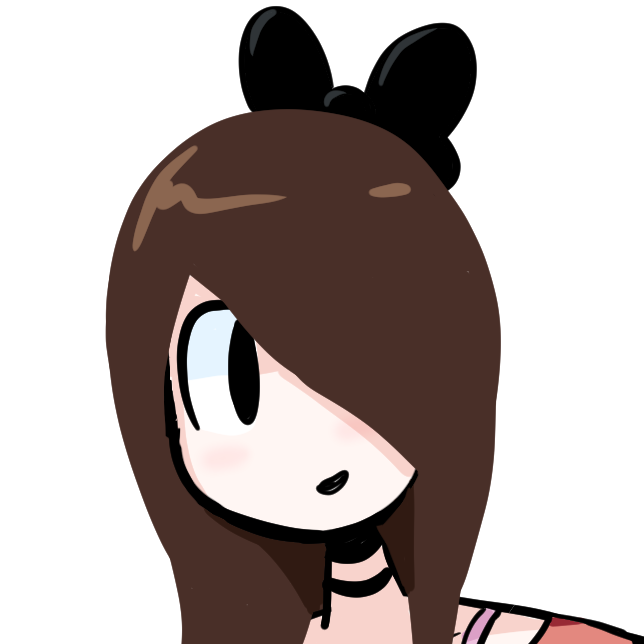 You're neither a zombie nor a gentleman!