Completed ?For games which are 100% done. All extras and modes have been unlocked and finished. All significant items have been collected.
Primal
about 7 months ago 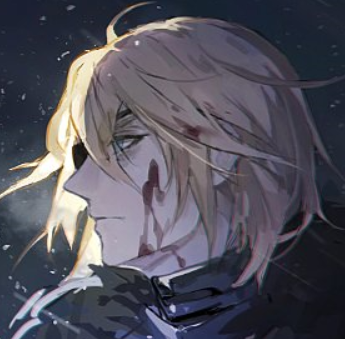 Yeah, my college classes for this year are going to be a hybrid. Most of lessons will be online and then a couple days a week I go there to do labs/hands on stuff. It kind of sucks that I won't get the full college experience this year but it will give me more free time.

I don't think there is anything in particular that makes the Wii U version of Breath of the Wild inferior so that should work fine!

I've heard good things about Okami. I'm glad you're enjoying it, I might try that game out sometime.
PM

Primal
about 7 months ago

Yeah, college is starting in only 2 weeks for me now. Definately will slow down, but that's ok. I'll still have some free time.
In terms of Breath of the Wild or Super Mario Odyssey, I like Breath of the Wild more, but I think they're both a lot of fun.

Hope you have fun with whatever you play!
PM

Primal
about 10 months ago

Thanks, you have cool games in your library as well. Yeah, I have quite a bit completed and beaten cause I've had a lot of time and love the games I have. I'll be starting college this year though so I'm sure it will slow down.

It's cool that you got a switch. Hope you have fun and enjoy whatever you're playing!
PM

I am going into the past and playing a lot of games I missed/never owned for the next couple of years, for the most part. I took a gaming break between 2008-2012 where I only re-played games I owned and only bought DS games (played a lot through an R4).

Since 2013 I have begun collecting physical games for many franchises I missed during my childhood. My favorite console is the gamecube and favorite handheld is the GBA. I love RPGs the most and it is mostly what I have been collecting these past couple of years.

I do hope that one day I beat at least 90% of the games I own. My small collection pre 2012 was about 90% beaten but was rather small. So now in 2015 I have probably tripled my original collection, and slowly working towards beating it