Completed ?For games which are 100% done. All extras and modes have been unlocked and finished. All significant items have been collected.
EzloSpirit: Well, here it is, folks. I can confirm that EzloSpirit’s Hub will remain online for a while yet, as Pillowfort is really lacking in the features department (pages, CSS themes, etc.), but I will be posting most if not all of my blog post... 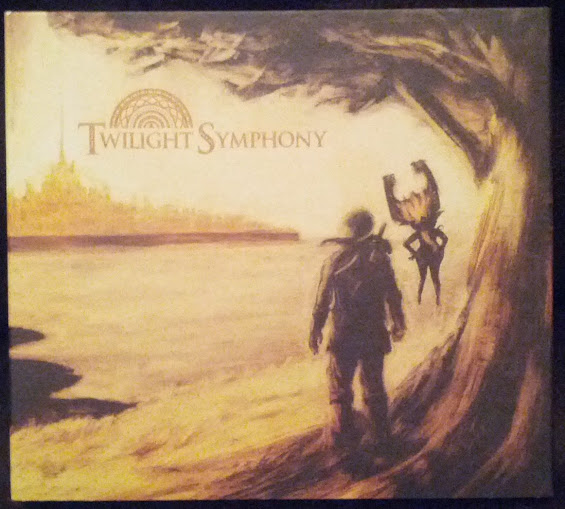 I am EzloSpirit, a Nintendo- and PC-exclusive gamer who is particularly dedicated to the Pokémon and The Legend of Zelda franchises. I contribute regularly to the Zelda Universe Podcast (ZUCast), and I frequent the ZU Forums, as well. I have been a huge fan of Pokémon since (after watching about a quarter of the first season of the anime) I first played Gold Version.

My favorite video games are a tie between The Legend of Zelda: Twilight Princess, The Legend of Zelda: Majora's Mask, and Pokémon Black/White Versions 2, with The Legend of Zelda: Skyward Sword, Pokémon HeartGold/SoulSilver Versions, and Pokémon Crystal Version close behind. I am also partial to Kirby, Metroid (mostly the Prime trilogy), Mario, and Sonic (SA2, all the way!), as well as sim games like The Sims and RollerCoaster Tycoon. In addition, I do a lot of Flash and Java gaming ("casual" gaming). Armor Games and Dan-Ball are my primary online gaming destinations.

I absolutely despise realistic shooting games (except the original Goldeneye 007, which had comparatively crappy graphics anyway) like CoD and MoH and GTA. After years of arbitrary hatred, I recently decided to finally accept Halo into my list of acceptable games after acknowledging its significance, though I have not played the games. I have a grudge against Microsoft (for a great variety of reasons), and I am only partial to the PS2 when it comes to Sony, given that my brother used to own one.

Final trivia: my first home-console video game ever was Goldeneye 007 (N64). When I was about 6 years old. And the game's Rated T. And I'm pretty much a pacifist nowadays. Irony is delicious.

Beat: The Legend of Zelda: A Link Between Worlds  (3DS)

New: The Legend of Zelda: A Link Between Worlds  (3DS)

©2010-2013 Sparkle Entertainment Web Network. Powered by The Backloggery. Games are © their respective ™/® owners.