Completed ?For games which are 100% done. All extras and modes have been unlocked and finished. All significant items have been collected.
whisper2053
about 8 years ago

I haven't played the first one yet, so I'll have to go with 2 for now haha
PM

I've actually been having a lot of fun with it. Wasn't sure exactly what to expect at first, with the weird anime vibe and all, but it has turned out to be one of the best shooters I've played on the system. It's different, and takes a bit of getting used to the odd control style, but definitely worth a pickup.
PM

Bulk Slash is pretty much the definitive 'mecha run n fly n gun' thing on the Saturn (at least in my experience thus far) and is damned fun. Keio 2 is...different. Well, certainly different from the first game, to say the least. As a sort of action platformer, though, it's a load of fun and I can see it getting to be pretty addictive over time.
PM

Hey man, how are ya

Mark, the PSX and N64 versions play pretty similarly (as I recall from playing it on a friends N64). There are some differences between the two however (for example, the PSX has 36 playable characters to only 30 for N64, the N64 has 3 on 3 kombat which the PSX does not).
PM

Hello there!
I don't know for sure but I must have around 300 games in my collection. There must be some people around with way bigger collectons added to the Backloggery, but my collection doesn't matter, I see no point on adding games that I don't care to complete, or even play. I registered in here to show which games I like and which games I'd like to beat, I want to be more of a gamer.
You have a nice collection in here

, Did you added all your collection?
PM

The first console that I played on was my brother's N64 back in 2000/2001. I used to like it a lot, but now, there's only a few games on there that I would even think about playing.

I'm obsessed with the old school stuff, but every now & then, there's a modern game that I like such as COD: Black Ops II or the Cave Shmups on the 360.

My current favorite systems are the Wii, Super NES, Dreamcast, PS2, & PS1. My least favorites are the N64, GC, & Xbox. 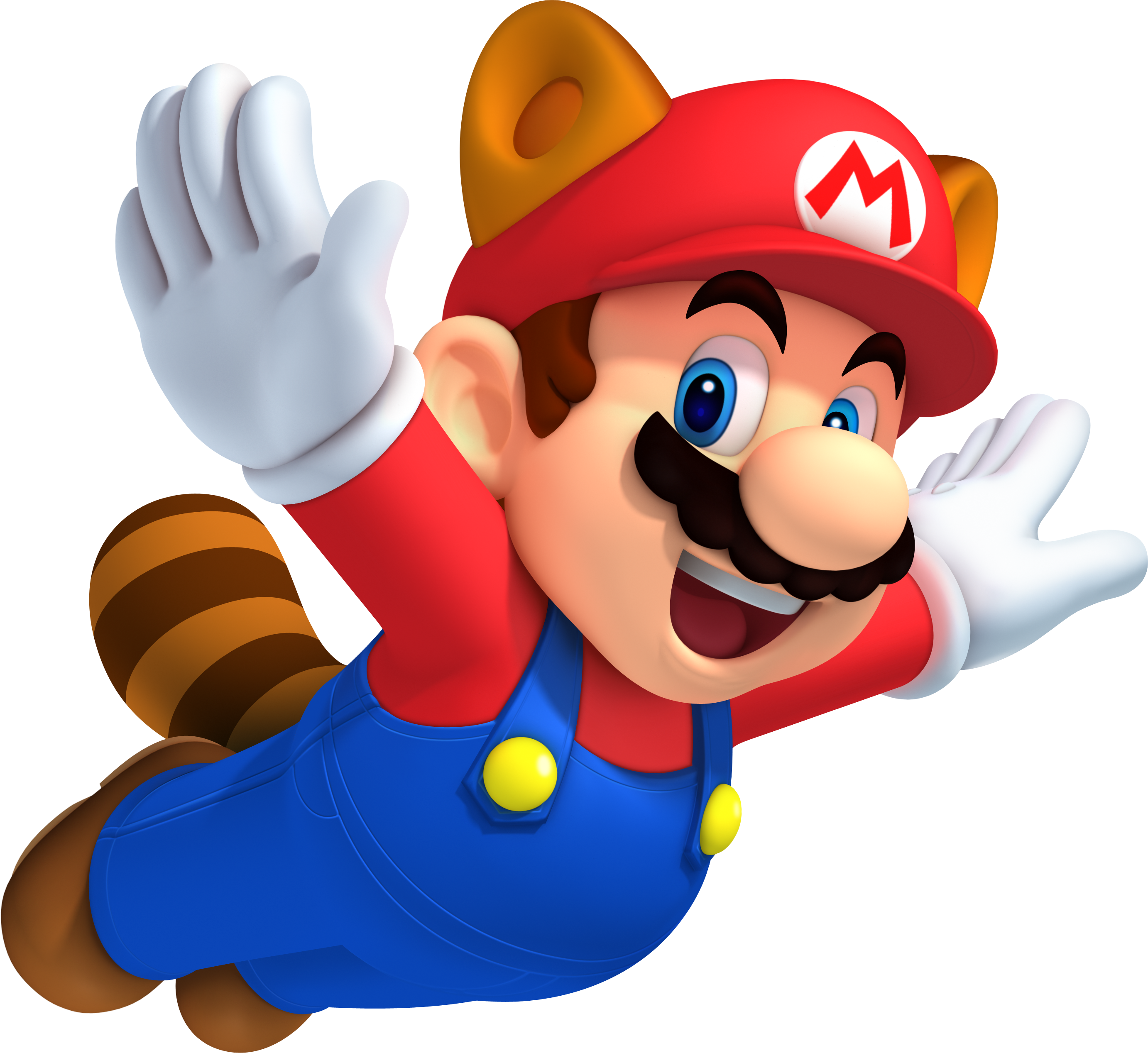 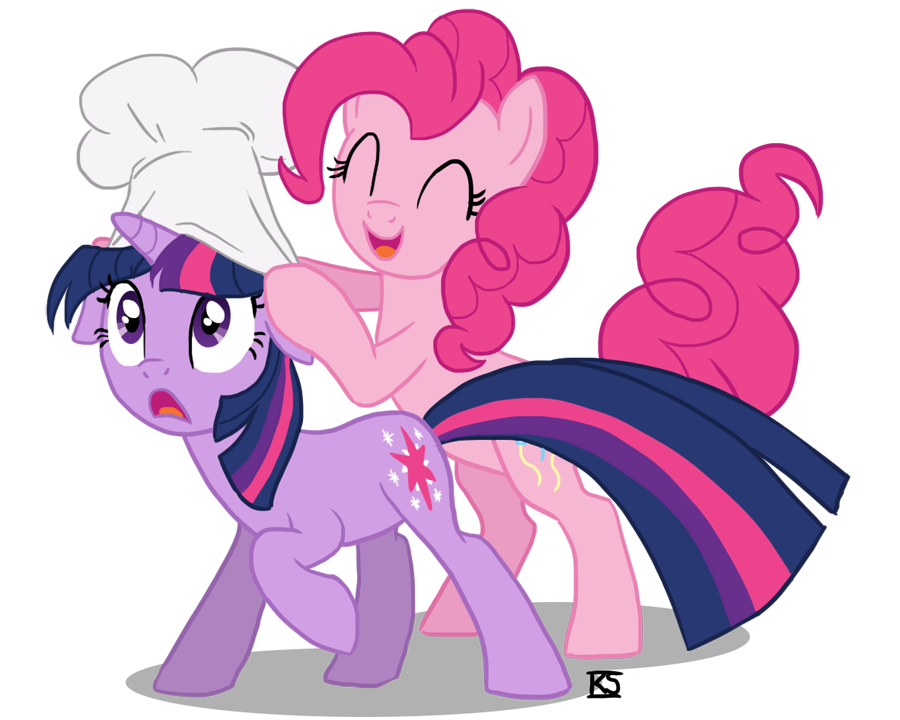