Completed ?For games which are 100% done. All extras and modes have been unlocked and finished. All significant items have been collected.
RT64
about 11 months ago

Hey nintendojunkie, it’s been awhile!
Have you heard about Flashpoint? It’s a Flash game archive project so you can download and locally save any Flash games.
PM

The Impossible Lair is a good step in the right direction for the series. I just wish it ran at a higher frame rate - something about that just bothered me.
PM

That Ring Fit Adventure dragon knows how to talk some trash, that's for sure!

You're welcome! I can see why you like this theme so much.
PM 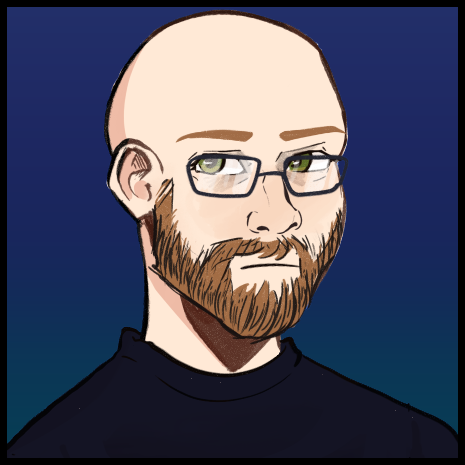 I saw your icon on the homepage and just wanted to say that's a super clever use of the Chozo for this site.

Personally, I really loved the motion controls in Skyward Sword and was disappointed they were dropped in subsequent games. How do you feel about them?
PM

Actually, I used to think that Donbe was some kind of caveman as well when I saw him in Melee as a trophy.

And yeah, I see how you could confuse the two the hair IS kinda similar!
PM

Oh okay.
Ookamiden is the actual spelling of the game. It's stylized as Ōkamiden officially, but that just actually stands for Ookamiden. I was never a fan of accents on letters in Hepburn romanizations. See, the title is kind of a pun, az Ookami in Japanese both means wolf and also "great god" (as you play as a wolf who is also a goddess). Simply Okami, on the other hand, would not mean wolf, and insted of great god, would actually mean small god. I know this all sounds pretentious or whatever, but I still prefer to spell it (and its prequel) this way.

The guy on my avatar is Goemon from the Ganbare Goemon / Mystical Ninja series, one of my favorites. A Mii Swordsman costume was just released for him in Smash Ultimate, actually. His series is pretty fun, if not incredibly well-known in the west, mostly consisting of adventure-platform games with pretty weird humor and creative areas based mosly in medieval Japan with quite some twists. Probably his most available game is Legend of the Mystical Ninja for the SNES, as it's downloadable for pretty much everything that has a Virtual Console, and it's a pretty good one in my opinion.
PM

Typo. I caught it yesterday or so, but I didn't bother to correct it. Maybe when I make some progress.
To be fair, I don't think 1000 years ago was caveman times, or even 1000 years prior to the game's time period.

I've become painfully aware that there are more games out there than I will ever be able to play. And between Steam sales, Humble Bundles, and just-plain-free games, not all of the games I "own" represent the best use of my time. The cost of a game purchased but not played is becoming far less than the cost of a game played but not enjoyed.

My last attempt at handling this was with a "stealth backlog" - games that I thought I might want to play that I would try out and drip-feed back into my regular backlog over time. But it has been way too easy to let my stealth backlog balloon out of control, with no way to tell whether I really want to play those games. And pruning anything out of the "stealth backlog" was unrewarding, since it didn't knock down my Unfinished count at all.

Instead, I'm going to try things the other way around - add all the games on my "maybe" list to my backlog and then whittle it down over time. As I "try out" unfamiliar games, I can remove the less interesting ones and still feel like I'm making progress on my Backlog. This also provides a uniform way for me to add free games, many of which are quality experiences I've wanted to play, but would not have helped me toward my backlogging goals.

It will mean becoming a Minion Herald of Bak'laag ... but hey, admitting you have a problem is the first step to getting help! 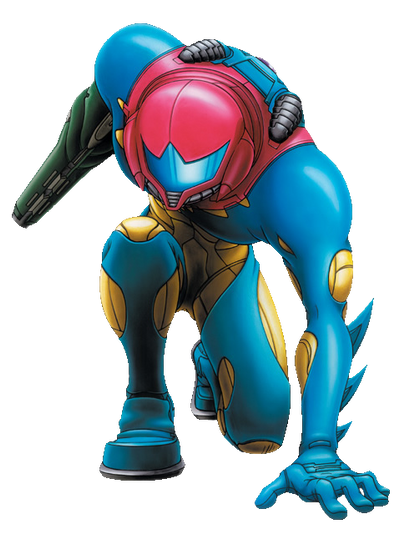 No trees were killed in displaying this page, but a large number of electrons were terribly inconvenienced.