Completed ?For games which are 100% done. All extras and modes have been unlocked and finished. All significant items have been collected.
gabula
about 3 days ago

Shinobi isn't so bad with a bit of patience. That last level is obnoxious, though.
PM

I am SO horrible at Ghost 'n Goblins games 😥
PM

You will find that NES Namco games are somma the most iconic NES styles among the Japanese audience. At least, I think so!
PM

Saw your note on Tower of Druaga, and it might interest you to know that the TurboGrafx-16 has its own version of the game that plays a LOT better; I've always wanted to love the game, but this was the Tower of Druaga I'd always wanted. It's Japan-only, but RHDN has a patch, so it's very playable, if you're into that sort of thing.
PM

It's neat ya playin' Namco. Ya wanna try to compete fer high scores? Here's a starter. See if ya can beat my high score from Galaxian earlier: 14000 (estimated)
PM 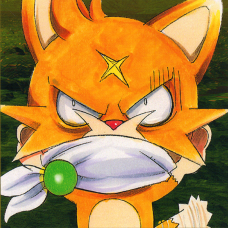 I've been a "gamer" since roughly 1988/1989. My family's first console was an Atari 2600 that my dad left us (my first game was Pole Position!), and I grew up with the NES and SNES. Bi-monthly weekend visits to my dad's place came with the fringe benefit of lots of NES (and later, Genesis) game rentals.

Later on, after having some fun with the N64, I discovered Playstation RPGs and sunk countless, countless hours into grinding and "mastering" games. I even wrote some game guides back in the day for a site called RPGClassics under the name "Dalton of Zeal", but I'm embarrassed by how amateurish they are. :P

Once I turned 25 or so, I realized that I wasn't really enjoying grinding that much. I've since then kind of fallen back into Nintendo.

Why am I here? Well, once I started to work full-time, I got into a habit of buying games with the intent of playing them "when I had time". Once I went back to school, the problem persisted, and the problem blew out of proportion once I bought a laptop for work and discovered GOG and Steam and was introduced to all the PC games I missed.

My intent is to at least beat everything I've paid money for. I'm not necessarily going for "completion", as I have a much more busy life than I did way back when I purchased most of these games, and I'm finding that the supposed "rewards" and bragging rights for completing a game aren't worth the time investment most of the time.

That being said, "complete" is a subjective term, and my definition of "complete" will almost certainly differ from that of others. Generally, to me it means I've beaten the game, beaten any extra bosses, and completed all the extra objectives that unlock content. Or, at the very least, the game displays a "100% complete" message.

However, seeing a gold "Complete" symbol next to one of my games is a strong motivator to move on to a new game, and in keeping with my original goal, that's generally a good sign that I've done enough. As a rule of thumb, "Complete" means the game has been completed to my satisfaction.

Anyway, enough rambling. On with the games!

Started: The Tower of Druaga  (NSDL) 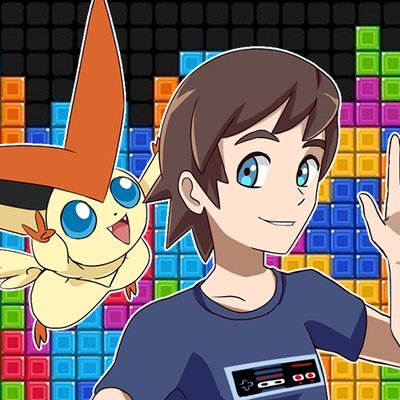 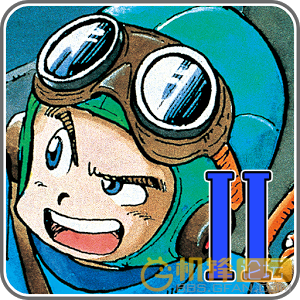 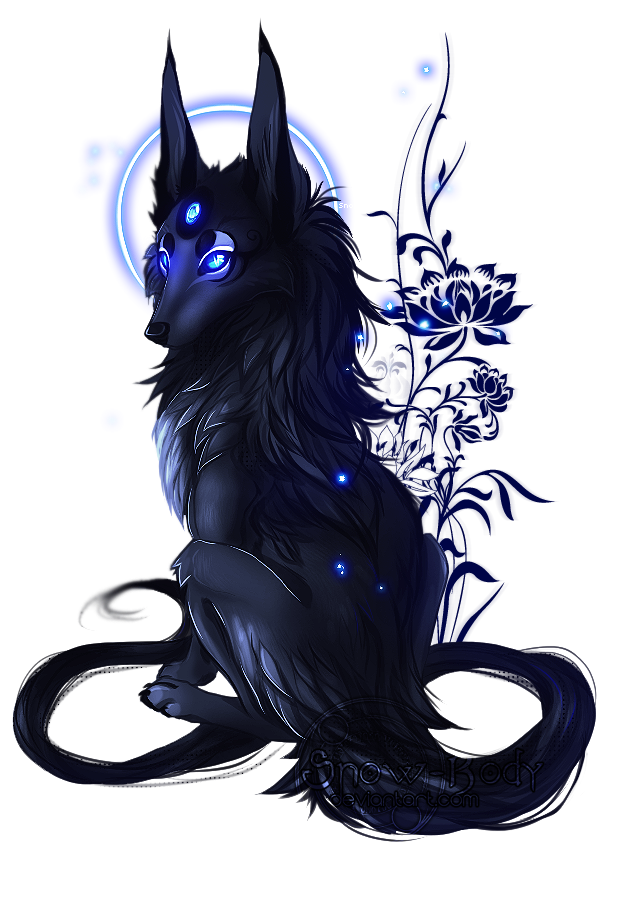 All the tired horses in the sun, how'm I supposed to get any riding done?