Completed ?For games which are 100% done. All extras and modes have been unlocked and finished. All significant items have been collected.
Mrmario315
about 1 day ago 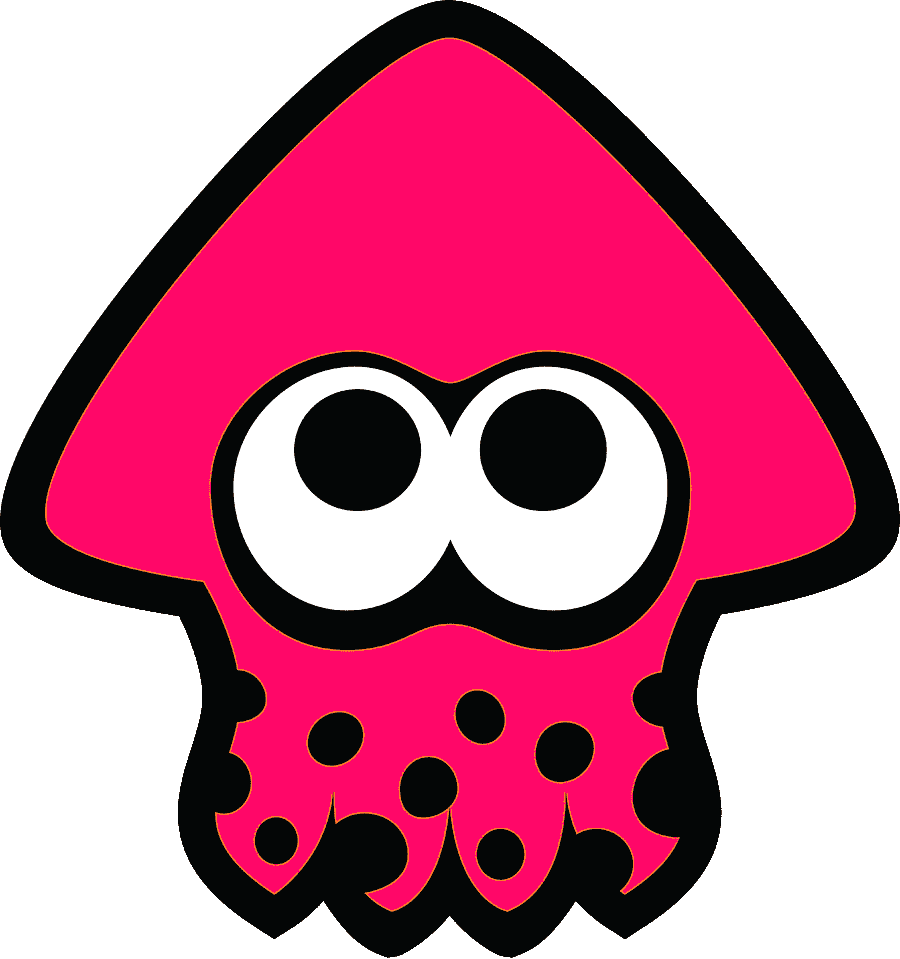 How are you liking Harvestella so far?
Can’t say the demo caught me right away but I suspect it’s one of those games that get better and better the more things are introduced as you go. Maybe get Sakuna: Of Rice and Ruin vibes from it but 3D instead of 2D combat?
PM 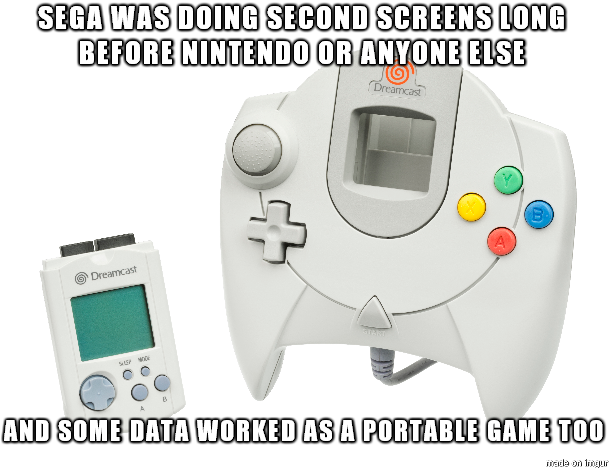 Overall though it's a fantastic game! I'm 100 hours in and could easily do 100 hours more, I'm massively looking forward to seeing the conclusion of the trilogy’s story as well as challenge/Story DLCs

As well as seeing the real Nia & Melia of course!!!

Also is it just me or did this game feel more Xeno X than 1 & 2 at the beginning?! I swear for the first 30 hours I was playing an X sequel haha
PM

1/2 Oh yes! That was the equivalent of the big Prison Island & Indol reveals for sure!


Quick Story summary I'm at the start of Chapter 6, Mio wants to go see Miyabi and Cloud Keep is the next location. Haven't done ether yet as I’m back tracking to get some Hero Ascensions first (Quests are so good, Spongy Spuds XD)

Xenobalde 3 has been everything I’d expect from a Xeno game at this point, music is incredible, vast open world, unique monsters/characters, unique stories, evolution of Blades and yet another changed up battle system (Best one yet!)

Characters take centre stage in this game I love the dynamic between them all and the Heros they meet along the way, all the emotions come through perfectly, variety in the accents (Massively bias because I’m from the UK too :P), also the amount of dialogue is staggering in this one the fact we get fully voiced cutscenes in hidden side quests and random missions most people would skip over is awesome!
The overall writing has improved massively for all scenarios, serious, sad, conflict and goofy moments have that extra bit of realism and each character shines at putting their own opinions and views on different topics. It feels like they put a lot of effort into this to make it feel more grounded.
The scene with them meeting the baby for the first time is probs one of my fav scenes in the series so far too that was truly a special moment.

Battle system is fantastic if not a little chaotic sometimes lol, I love pulling the camera down and getting “cinematic” shots while fighting, I described it to other people as in game concept art XD

Aionios is wonderful there's a staggering amount of variety in the planet and it does a great job of making you believe you're in a war but I think being a mash up of older game areas (for story reasons of course) sometimes works against it. My anticipation of revisiting the Urayan Titan was huge for the first 20 hours only to find most of it was a literal husk of it’s former self (works perfect for the story but still seeing one of my fav locations like that hurt. On the other hand Erythia Sea is a huge win with it being one of the best locations in any Xeno game imo (Maybe Cloud keep is the bright and wonderful X2/XT area I’m waiting for so watch this space XD
PM

Yeah it's crazy how fast everything is going now

(Can't beleve 10 Years is only half a year away now

Speaking of time how the heck is Xenobalde 3 coming out next week!? Can't wait to get my hands on it, early work finish on Friday me thinks lol
PM

That is incredibly high praise for Sunbreak so i'm even more excited now!

Honnestly i'm looking forward to actually crafting armour again! Fully admit I was using the black belt armour on this second play-through to get through the base game

Mrmario315
about 7 months ago (edited)

) but I did a compleatly fresh run last time and with all the extra DLC redeemed, custom difficulty, more rate blades to pull, quality of live changes and it felt sooooo much better than my first playthrough in 2017, a lot of the fluff was erased and things like extra blade / side quests mixed up the story flow more than I was expecting.

Iniquitous
about 7 months ago

I've landed it twice, and both times I panicked and didn't lift the stylus off the screen quickly enough and it swam away

I'm surprised that Temple of the Ocean King isn't as terrible as I thought. It's a little stupid to constantly go back but with each new weapon, I can reay cut the time in the earlier levels!
PM

More details:
Generally, I'm very open to new games but most of the time I'll be playing games from franchises I'm already familiar with or from the studios and publishers listed above. While I do enjoy a lot of different games, Nintendo is where my heart is and I wouldn't be here today without their games. That said, if you know any games I might like, feel free to recommend them to me.

I like my games challenging and consider myself a fairly skilled gamer. I'm also obsessed with completing games but in recent years I've stopped doing it for every game to make more time for new games, though I still really enjoy a good ol' 100% whenever possible.

If I replay an old game, I'll mark the

on my memory card once more. Though it doesn't show that I've completed a game before, it gives a complete picture of what I've been up to that year.

My Achievements Policy: If achievements of a game are reasonable and resemble what one would normally do in that particular game for completion, I'll include them for a

the game as if they didn't exist due to an increasing amount of ridiculous and pointless achievements in games nowadays. If I get all achievements and they demand feats that would normally be worthy of an

, I'll mark that game as

. Extra difficulty levels may or may not be included in

and may also be considered for

, depending on how they're handled.

I know my gaming tastes very well and always try to focus on the positive aspects of the games I play, so you'll rarely hear me rant about anything. Wondering why I have so many games rated 5 Stars? That's because I'm using them merely as a 'stamp of approval'. All games that I found fun to play and have no flaws that really bother me receive this honor.

If you add me to your Multitap and don't leave a comment, I'll assume you just want to follow what I'm playing which is perfectly fine! 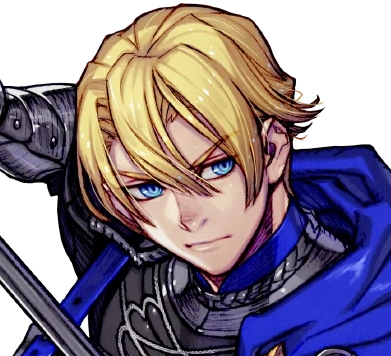 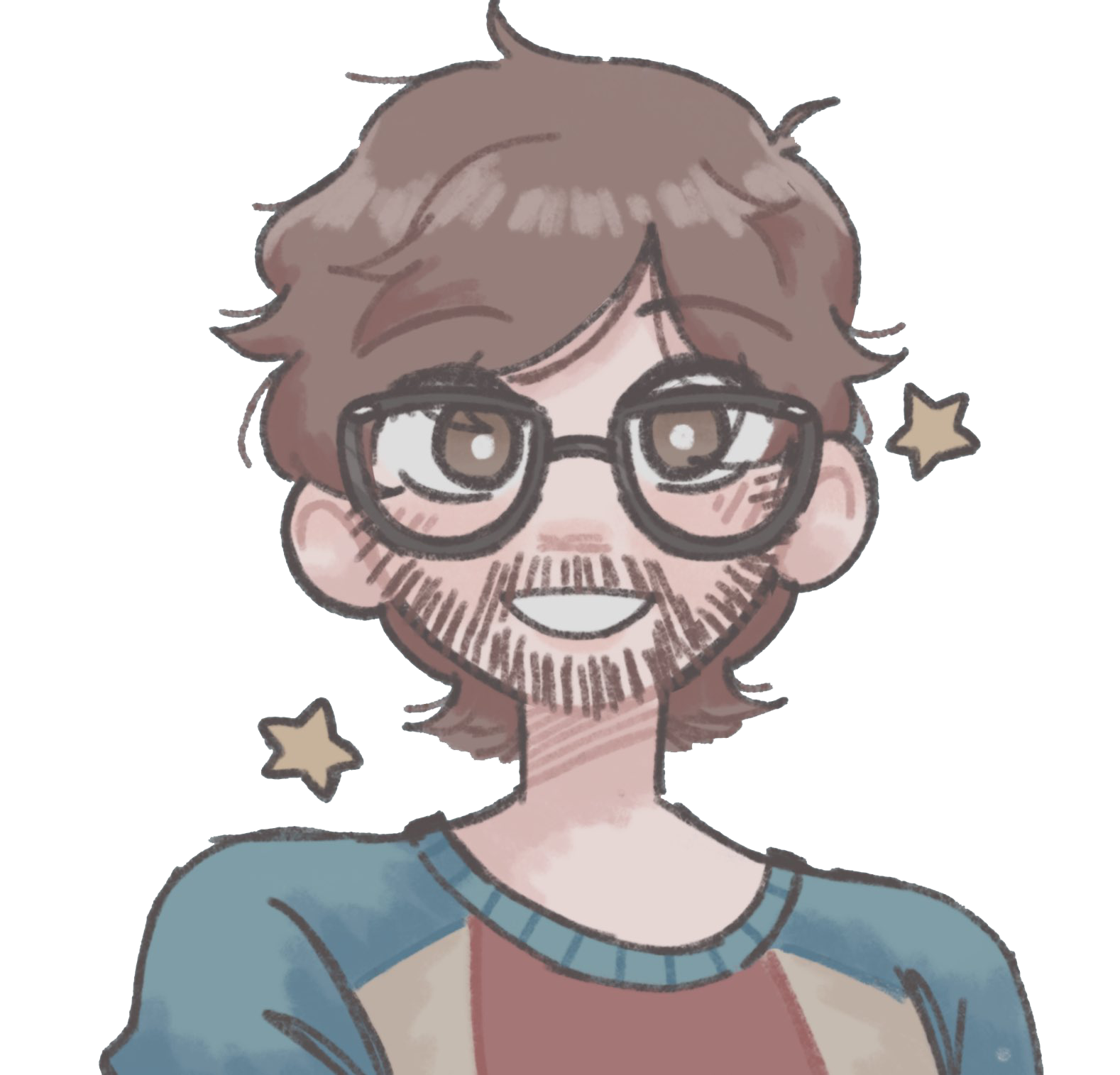 Rune Factory but with even more JRPG!!