Completed ?For games which are 100% done. All extras and modes have been unlocked and finished. All significant items have been collected.
Leparda
about 1 month ago 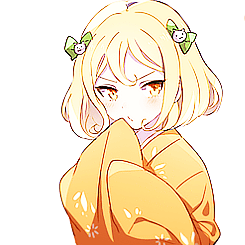 As for your question about my header, it's actually Matilda from Shaman King anime. So not really a video game, but it fit a color scheme I wanted

I share that feeling about Morrowind, despite it not being my first open world game. To tell the truth that was Oblivion for me, which gave me the most beautiful gaming hours that I have ever experienced. But after that I tried and played Morrowind many times and with that game (compared to Oblivion) I discovered a completely new level of quality, attention to details, freedom and even lore complexity (and care for its crafting). It's just incredible and honestly I don't think that anything (especially from the current Bethesda) is going to ever top it, or even touch it. Unfortunately I have a pretty bad memory for details, so I tend to forget a lot of what i have read or experienced (like the contents in the Lessons of Vivec, or the Morag Tong principles gravitating about the cult of Mephala, compared to the Dark Brotherhood and the "Sithis philosophy", etc...which btw it's incredibly fascinating...I mean, the cult of the void).
I don't particularily like how the story continued after the Oblivion crisis too. The thing is that I like to have a clear picture of that specific region and its history and culture, and how the hero places inside it (like the Nerevarine in Morrowind). Every TES story is a story of a moment of crisis, but I think that after the Oblivion crisis everything went too much into shit, literally. Skyrim, for example, is a region that completely lost itself, with that civil war, the ambiguous Empire/Aldmeri "partnership" and every faction seems to be a gretesque remnant of what once was great (like the DB is just a bunch of psychopaths withouth moral, the thief guild it's like a low-level mafia, etc). It's like if everything fell apart and something got lost with that downfall. Nothing really shines.
I think that it would be AWESOME to have a "prequel" set into the Ayleid era and with the foundation of the first empire by Alessia (with her rebellion against the Ayleid dominion), or also a prequel that would be able to enlight the ancient Dwemer civilation and its relationship with the neighboring reigns, or the life of Tiber Septim, or even a chapter set into the Akavir invasion. But, I also have to say that not everything needs to be "shown", sometimes the echoing mistery is part of the fun (and of the charm)...maybe it's just that I'm disappointed with the current direction of events, like for the Star Wars universe, so I'm directing my eyes to a past "golden age", lol

Hi, thank you for your comment!
Yes, speaking about Morrowind, everytime I get caught into the TES lore, my mind simply get blown away. It's just so full of interesting details and stories. It has a wonderful sense of place, due to the rich and diverse cultures, traditions and, of course, regions (Morrowind, or rather, Vvardenfell, in this regard is simply unmatched), but, even more important to me, it has a sense of "time", with its long and branched history. Tamriel is one of the most iconinc fictional worlds to me, maybe the most fascinating. Also, it gets a bit crazy, in a good way, thanks to the more tangible "metaphysical" reality (gods, deities, different planes of existence, etc). You can even find books of (lite) theology and philosophy in it. Good reads.

As for that "critical" sentence of mine about DQ, I have to say that I agree with you. Actually, I was referring to the general public perception of the series as a whole. It is often criticized for being too canonical, "classic", like if we're dealing with some kind of fossil (or, maybe, a good aged wine). I have to say that, even if I have played few titles (just three), I don't tend to agree with this definition of DQ at all, or at least I do, but with some clarifications. DQ IV and, especially, V, are among the most genius and unpredictable classic jrpgs that I ever played. DQ V is simply pionieristic in many ways, even compared to modern interpretations of the genre of other brands/series. DQ IX, the only other DQ game that I have played, also seems to me really experimental as a title. I admire them a lot for this.
I find DQ "classic" only in its tone and general stories. They're often tales of predestination, of chosen heroes, of a great evil that have to be vanquished, etc. It has some kind of a mythological aura, like the one of a remote and echoing folktale. This, to me, is a plus (like in the Zelda series). And I love DQ also for this.

Sorry the long message, I tend to be a bit verbous...

Could I add you to my multitap?
PM 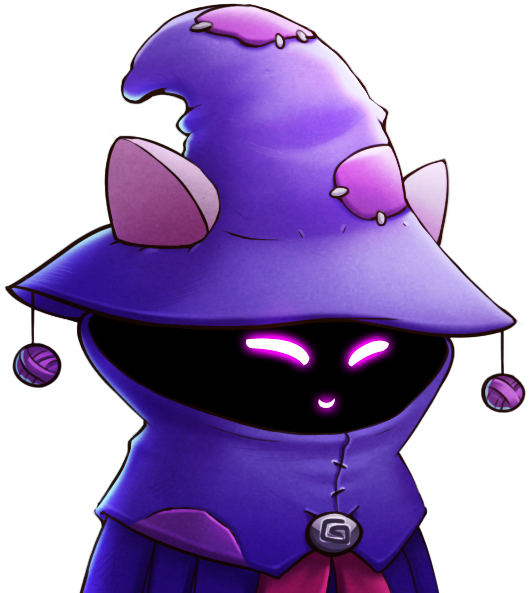 Loves her handhelds ヽ(^。^)丿 Feel free to add me on multitap!

Also loves horror movies and is on the quest to find and play as many horror-themed visual novels as she's able to (and till not too long ago she didn't had a clue why people actually like visual novels that much, ha!)

Buying games physically whenever possible. I have a bit of "collector's mentality" but having game on shelf is half of fun for me.
-------- -------- ---------
♥ (series) 7th Dragon, Harvest Moon/Story Of Seasons, The Sims, Etrian Odyssey, Dragon Quest; (games) Corpse Party, Rune Factory 4, TES III: Morrowind, Atelier Rorona Plus, Tokimeki Memorial Girl's Side 3rd Story. 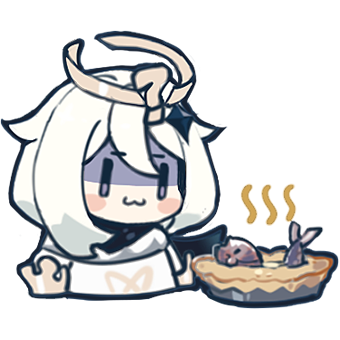