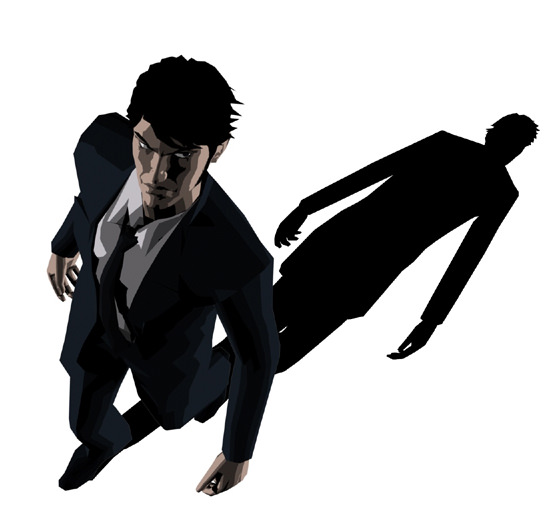 You may have noticed that I have a huge backlog that is mainly from Steam. I don't know what happened, but I just kept buying new games because of the deals from the Steam store, humble bundle, or other places. One thing led to another, and here we are: 800 games with most of them being untouched! I plan to finish the majority of them, though finishing all would be quite unrealistic, that I know. Still, this is going to be a fun journey, and I look forward to it

By the way, I used to have an older account, which you can see in my MultiTap, but I decided to make a new one to reflect on what games I have collected now or plan to beat, and not those that I've owned or beaten in the past.

As for what kind of standards I live by, I have a few rules for myself:

1. I only rate, list achievements, or review games that I have beaten.
2. For me, completion is when all options, collections, achievements and endings are explored and done. If there are no options, and is just a linear game, then it doesn't count as being "completed".
3. I believe that you don't have to beat a game in the hardest difficulty to "complete" it.
4. If there is a duplicate copy of a game for any reason, or a remaster of any kind, one of them will be considered null.
5. Multiplayer games that have no personal story campaign cannot be beaten, and therefore are null.
6. If I've beaten a version of a game on one platform, and have the same game but on a different platform, it will still be marked unfinished until I've beaten it, even though I beat it on the first platform.
7. Master runs means I'd have to challenge myself in a special way. Like playing Super Mario World with a blindfold on, or beating Guitar Hero using only my feet.
8. If the game can be beaten on a co-op mode, I will consider that as an additional way to beat the game if its gameplay is different form the single-player mode.


Games that I'm considering of completing:

Alice: Madness Returns
Lara Croft and the Guardian of Light
South Park: The Stick of Truth
This War of Mine
Trine