Completed ?For games which are 100% done. All extras and modes have been unlocked and finished. All significant items have been collected.
danowar
about 9 years ago

Very simple system, for each game on my backlog that I finish, whether it's an RPG or a tiny downloadable, I get one point. At my discretion, getting 'complete' status is worth another point (finishing Guadia Quest, for example). Each point gives me $20 to spend on a new game. I'll eventually whittle my backlog down to games I don't want to play anymore, sell them off, and my backlog will be complete! 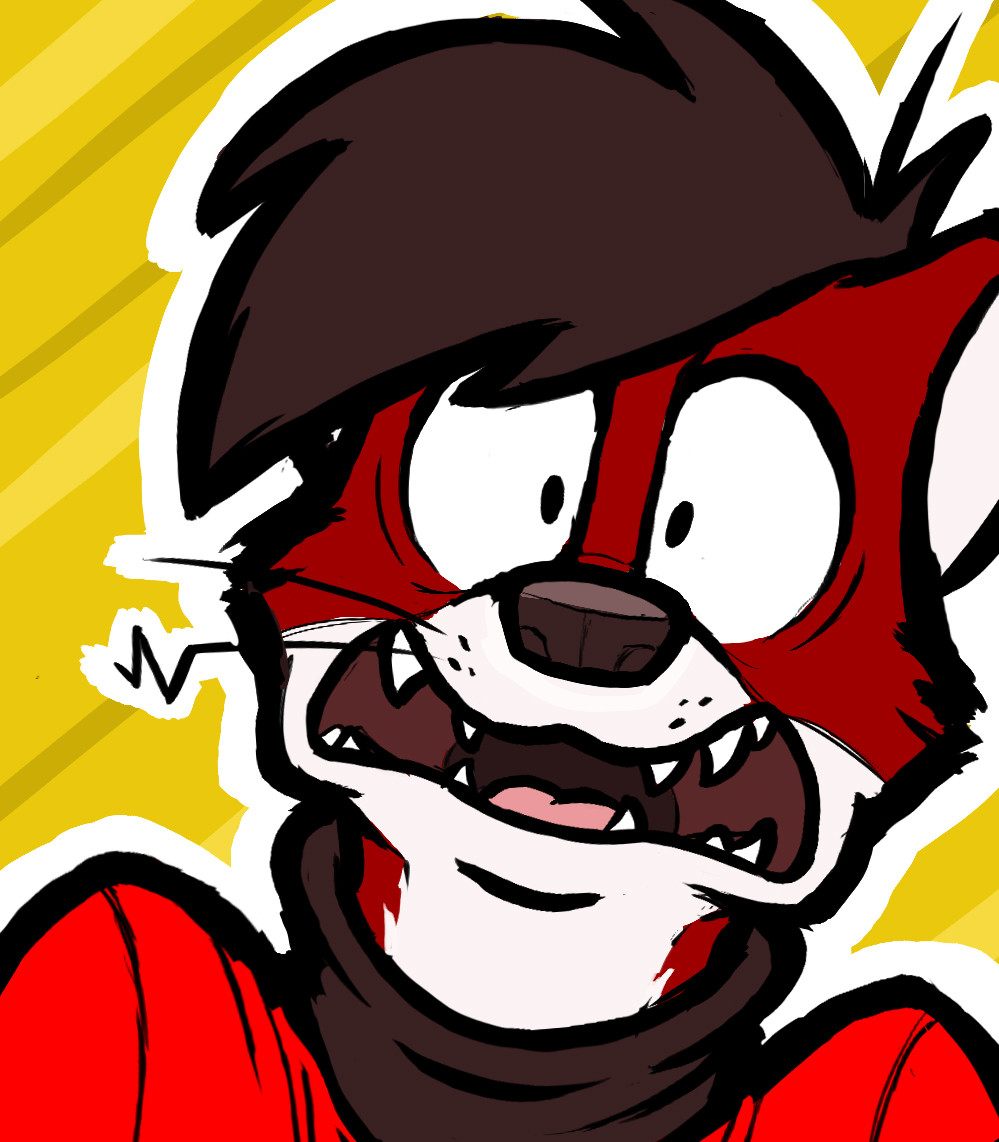 is not playing any games. 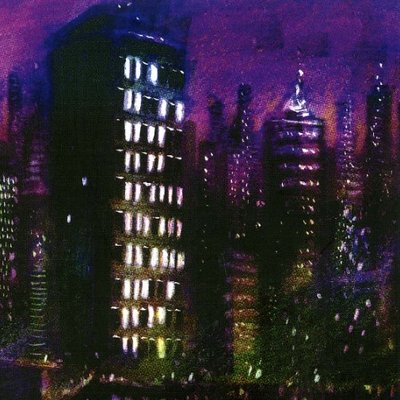