Completed ?For games which are 100% done. All extras and modes have been unlocked and finished. All significant items have been collected.
Thinaran
about 2 months ago

I dunno why you weren't on it.

Good job by the way.
PM

I think that’s about all I did as survivor, ran around and tried to repair generators. Never really had an actual strategy other than don’t get spotted and save anyone I could. Always played with strangers, probably more fun when you know who you’re playing with.

As for the killer, it’s so difficult! Felt like you against the world. I do not recall the invisible killer… which one is that? Sounds awful! I go into panic mode whenever I’m being chased.
PM

Melikupo
about 6 months ago (edited)

What do you think of Dead by Daylight? I was hooked on it for a month or so the winter before last. I’d be sipping wine and doing jigsaw puzzles while waiting for the next match to start, then run across the apartment to my controller to try escaping again, then repeat. Never did so well at playing the killer… So badly want Pinhead in my roster though!
PM

It was getting pretty bad for a while there but things are more manageable now. I mostly only use a controller when I'm streaming or playing a co-op game with my wife. That seems to be viable so far.
PM

aka something I can play solely with a head gyro and voice commands.
PM

Nice job with the progress! With this speed you should be done in around 200 years!

Sancie
about 3 years ago 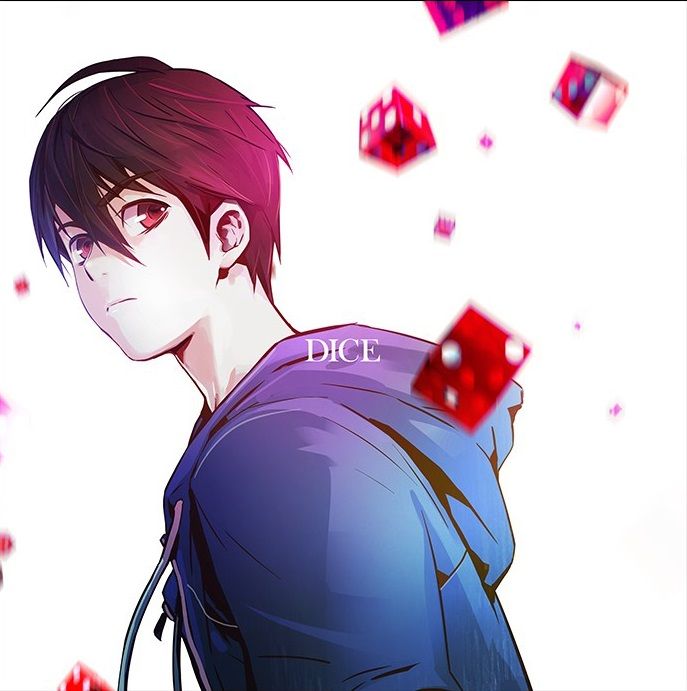 I am playing 40+ games and your mom.
Love you Dan XD
PM

Trying to clear the house, the Now Playing section now contains most of the GOG games that I think I won't like.

I was already wrong with Hostile Waters, though, so...
PM

danowar
about 4 years ago (edited)

EDIT: Not because I bought stuff, but because I found stuff I didn't have in my Backloggery
PM

Not stop, but you have to buy another game for each one you beat.
PM

Do I get a badge for that?
PM

Whoo, and another one! It may be that the curse is lifted. Or is it?!
PM

danowar
about 5 years ago (edited)

I've finally overcome my inability to drop a game I'm halfway through. Age of Wonders sure is a fine game, but I got the feeling of rote repetition in the second half of the game. Doing the same things on new maps with some other enemies or repaints. No story hooks to help me get through, though...SAD!

You can do it!
PM

Challenges
GOG the Alphabet [ALPHA2]
Make a dent into the GOGloggery by issuing alphabet challenge part 2.
Only rule: Game must have been released before 2005.

Alpha-CleanHouse [ALPHA3-CH]
Clean out subjectively bad or unwanted games by trying them out first.

Your Choice/My Choice
Two people, the games have to be in both libraries. First person A chooses a game, then person B chooses a game.
The games so far...
1. Splinter Cell (me)
2. Psychonauts (pirx)
3. Capsized (me)
4. Tomb Raider (2013) (pirx)

Tell me/Tell you
Two people. Tell the other one which game of his backlog he should play.

Asynchronous Co-Op
Two or more people play one game using the same save games. Watch each other streaming while they play and comment like Waldorf & Statler.

DEFINITION TIME:
For me, if I see the ending once, the game's

. If there's a percentage counter or I can use an FAQ to determine what would be needed to

the game, then I mark the game as

when I have 100%ed it.
Odd ones: Adventure games, since those are so linear that they get a

most of the time (maybe see all the death sequences in Sierra games ;-) ).
Arcade games (games which loop or are only for highscores):

once I've seen the first loop; can never be

Did I mention I don't do

, because life is too short and there are too many

There are not enough tagging possibilities here, so I have to use what is there and I wouldn't use otherwise. So...

without anything; Didn't like it, threw it away, still here to remind me.
"Other": non legit stuff

+ "subscription": Games that can't be completed without setting the goal yourself.

+ "Household": Games just good for multiplayer
"Formerly Owned": Games I threw away the physical copies and kept some backup of 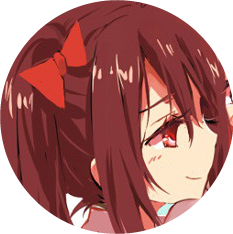