'Fraid not, mon. Those are indeed my top 5. While Chrono Trigger (and EarthBound) are fine games, but I'd sooner wanna replay any of those 5 than those two.
PM

Makes sense. So you're Brazilian? Judging from the Brazilian icons on somma your games. Is SEGA Master System still thriving over there?

What do you think is better, Captain Tsubasa or Inazuma Eleven?
PM

Interesting. You were able to rent one of the SFC CT games? Was it a store that had imports?

You should go back and play them. II especially.
PM

Gtramp
about 2 months ago (edited)

Alundra is a nice game and I really enjoy it now. I recommend you at least try it, it's quite good. But be prepared.

There are a couple of design flaws that just waste the player's time. First, there are many environmental puzzles which requre multiple attempts, and each time you fail you are sent back to a previous floor of the dungeon, or to a previous room. This results in many instances where you have to redo the whole puzzle again, even if you failed right at the end. Also, enemies respawn each time you enter a room. Second, have you played Landstalker on MegaDrive? Same problem here: sometimes it is difficult to judge if you can make a certain jump or not. Fail a jump - fall to a previous floor - repeat the whole sequence. That's what I mean by old school. Also, there are no checkpoints whatsoever, and I lost some progress a couple of times.

On the other hand, all solved puzzles remain solved if you exit a dungeon, and all unlocked doors and passageways stay open.
PM

All started in 1989 when my dad gave me an Atari 2600. I was only 6 to 7 yrs old but already had played some Arcade games as Pac-man and Outrun, at this time played most of main Atari games and was shocked by Price of Persia running on a PC-286.
Between 1991 and 94 I used to play a Master System from a friend, with good memories of Lemmings and Alex Kidd, also with my neighbor's Sega Mega Drive played a lot of Californa Games, Monaco GP, Sonic 1, 2 & 3 and some others.
Knowing the good of Sega asked my dad for Mega Drive in 1994. But I won Super Nintendo, unfamiliar to me at this time, how lucky I was! Gold era, played so many titles, had the 3 Donkey Kong games, Killer Instinct and UMK3 whose I played for infamous hours. Used to rent the cartridges for cheaps prices, all that I remembered is cataloged here.
I have to comment that my mom bought to me the Mario Paint game with the mouse, hilarous. On Mario Paint I learn my first katakana on game's intro.
The soccer games at this was a part my life as well, I also had a adapter for japanese games. One day with a friend we rent a game called Chrono Trigger my first real RPG on a videogame, it was epic, but our english was poor at the time, and many times stuck we used a dictionary to translate the text while playing, on a few days with the game rented we finnaly beat it, even with bad ending and many of the history lost in translation, the inovation, music and gameply was remarkable on our lives.
Between 1996 and 1997 I was a little sad with the new 3D engine on games, played on rent stores the Nintendo 64, 3DO and Saturn, these new system wasn't cheap and not memorable for me, but when I played D (game) on Saturn in 97 I tried to convice somente to give me but can't do it.
In mid-1998 another friend show me his Sony Playstation, Resident Evil, Tony Hawk, Silent Hill, Need for Speed 2 and so on, I was shocked again!
Lost many night and many classes on school on his house, then he was buying a new game* - I have to say that diff from Sega and Nintendo, Sony recused to release the PS here in Brazil so was a piracy fever on these days. At the store I saw I recently release game, I saw on a Magazine the was the best game of the year, yes, it was the Final Fantasy VII, my friend was impressed and did buy to play, but he never played a RPG before, few people really played at that time, so with the Chrono Trigger knowledge I was teching him, even I never played a FF game as well. The game was none less then amazing, the game Tony Hawk was also memorable because we both started to play real Skateboard after the game. In the end of that year I got my Playstation, with the region unlocked I played many japanese games, Rival Schools, FF8, Chocobo Racing, Chocobo Dungeon, Over Drivin', Bio Hazard 2, etc.
But specially Winning Eleven, my first game on the system along with the Demo Disc, was Roller Coaster Panic, Angel Eyes and Jikkyou Winning Eleven 3, all japanese, and played every Winning Eleven release afterward, and I proper learn Katakana with the player's names.
Castlevania: SOTN, Tomb Raider 2, Metal Gear Solid, Gran Turismo, Soul Edge, Bushido Blade, are some titles who deserves to be cited.
In 2002 I got a pre-used Playstation 2 from Hong Kong, who I played a lot, but with my ingression at university I also can't played much, with many game postponed, many wich I triyng to get back and others I just played on PS3. Was a time of more Winning Elevens, but as always, playing all styles of game, a simples game such as Road Trip (ChoroQ series) stick to me, I also met the japanese Simple 2000 Series.
Meanwhile buying and playing a few of PSP and Nintendo DS game, got my
PS3 in 2012 and still active, planning my PS4 only on 2017.

On the last years along my friend GrayHulk, we are playing on a schedule old and sometimes new games we can't play before, and using emulation as a thankfully resource. We already played all Zelda, Mario and Final Fantasy. Its Street Fighter now. 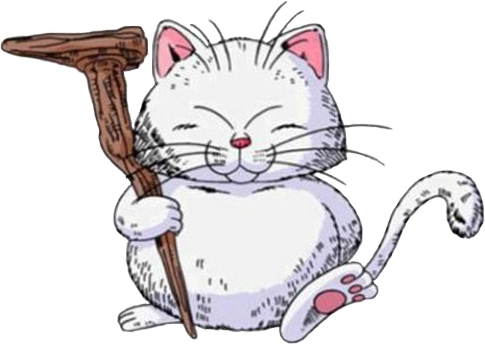 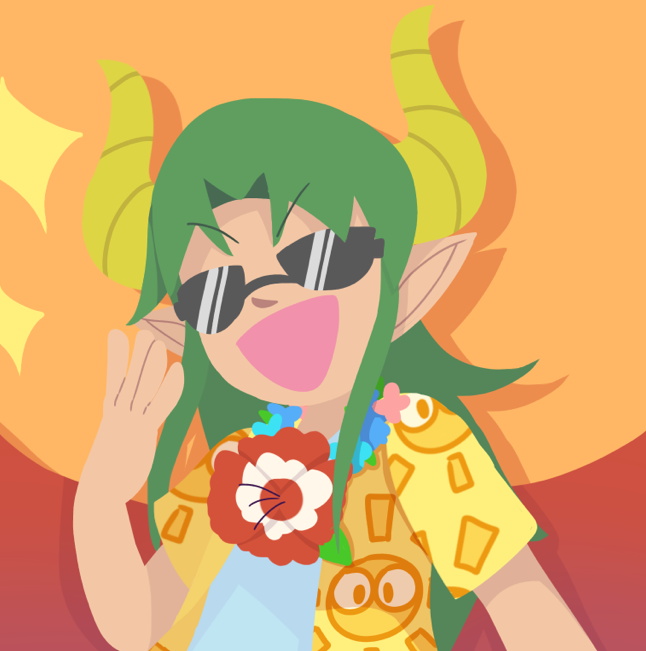