Completed ?For games which are 100% done. All extras and modes have been unlocked and finished. All significant items have been collected.
corvak
about 10 years ago 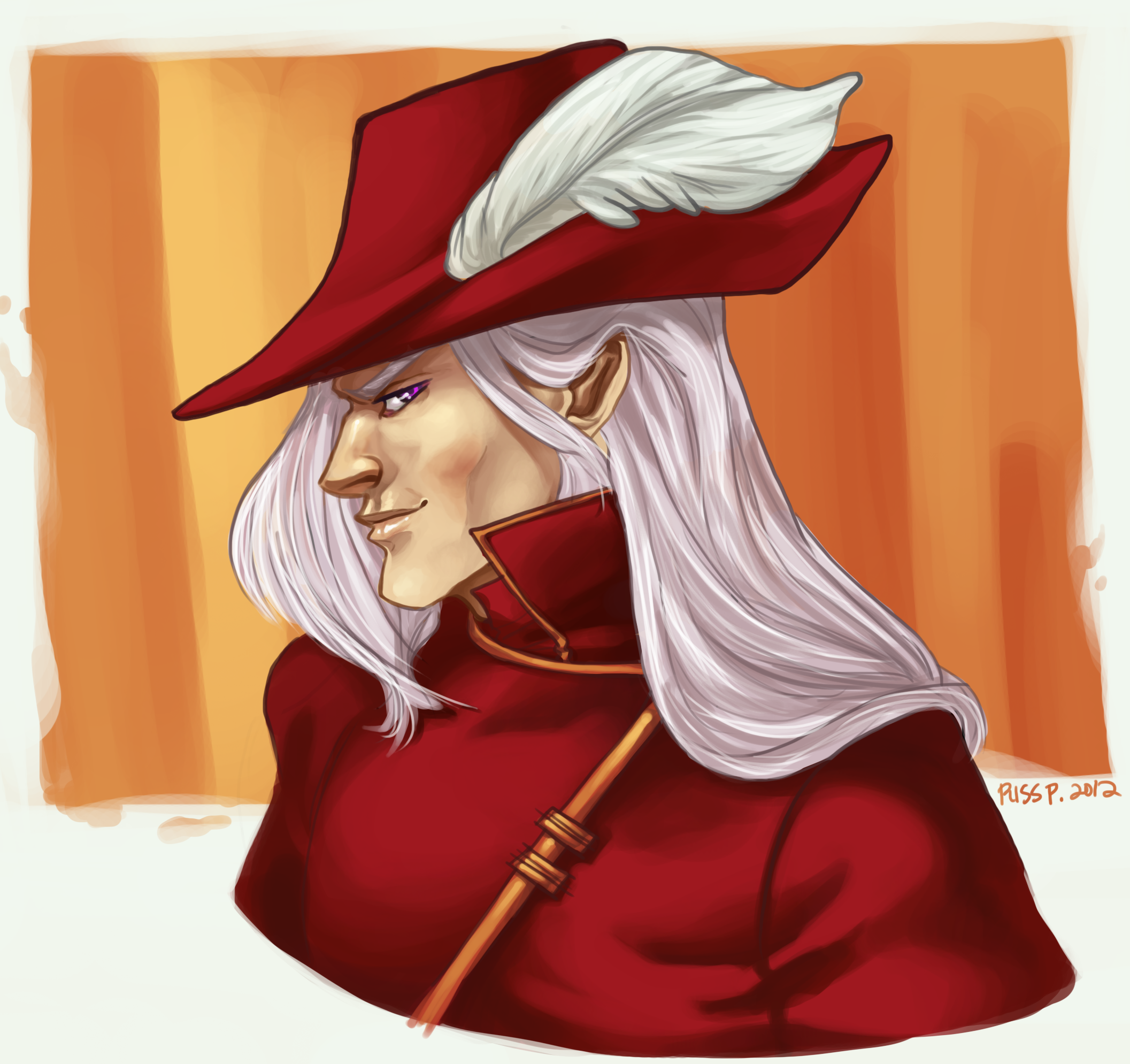 Pretty accurate about Terraria. Like minecraft, you run out of things to do. However, for ten bucks, I kinda feel I got my moneys worth. Its also fun to go back to after updates.
PM

The rogue is the most useful. You'll find that Wizard and Warrior are pretty situational, the wizard for puzzles, and the warrior for large numbers of enemies that spawn close to you.
PM

Haha yeah I definitely had a tough time with that fight but I think I just bashed my way through it.

Thanks to Capt_Herlock for the awesome banner!

My PC gaming is, for now, effectively on hold/over. Recently I attempted to turn on my computer, and nothing happened. When I took it to my very computer-savvy neighbor, he diagnosed that the PCI slots are quite possibly dead. This means I need to get a new motherboard in order to continue playing anything. I'm running currently with an onboard video card, which can't even run Minecraft reliably. Hopefully I can replace it somehow... which doesn't look like it can happen soon, since I've been unemployed for some time now.

Hello! I'm just a simple gamer, out to play games that I find and enjoy. I don't really restrict myself to

game limits, but I'm trying to

as many of them as I can. I play almost every type of game, but I tend to enjoy RPGs the most.
About me:
Age: 21
Male
Location: Phoenix, AZ
Consoles owned: Wii, Nintendo DS, PS2. Well, those are the consoles I play the most. In the past, I've owned: Game Cube, Nintendo 64, Super Nintendo, Sega Genesis, Game Boy Advance, Game Boy. I'll add more of these older games as I remember them. So if you see some old game come up on my "Recent changes" list, it's more than likely a game that I remember playing at some point. I'll keep adding to that as they come to mind.

Sadly, I don't stream. Some day, I hope to get the equipment required to stream, then you'll see me start doing so on justin.tv. I'll let everyone know if that ever happens. HOWEVER... I could certainly use help in this! If someone could take a moment to sit down and chat with me about what I'd need, what I should do, etc... I'd greatly appreciate it. Until then, you'll see me sometimes in the Backloggery Live streams, and other justin.tv streams. I don't chat much in the BL Live stream, I'm not a fan of having to keep up with SO much text. But I'm commonly very chatty on the smaller streams, so you can talk to me more there.

"Yesterday is history, tomorrow is a mystery, today is a gift. That's why it's called the present."