Completed ?For games which are 100% done. All extras and modes have been unlocked and finished. All significant items have been collected.
peterthomas6
about 7 years ago

I like your icon, and your theme colors. :D

What is your icon from?
PM

sharc
about 7 years ago

ah, that's neat to hear about the art; the original's visuals do feel a little constrained at times. anything that brings out the bizarrely awesome setting is a good thing, since that's one of the msot immediately distinctive things about the game. you certainly can't be like "oh, a bullet hell with time-slowdown starring gender-flipping espers with neon butterfly wings in an alchemical steampunk world? yawn, another one of those..."
PM

sharc
about 7 years ago

whoa, another person on this site that has seen the lovely ending to coloris

i've still never played espgaluda 2 despite loving the first one probably above all other shooters. how does it compare to the original? in terms of what changed and what stayed the same, i mean; obviously you are pretty bullish on the game itself.
PM

news you can use ▼

Hi, I'm honorless. You can call me Rikki if you like.
I try to reflect on and rate all the games I play.

I still need to revise a number of old ratings for various reasons, like the switch from four to five stars. If a game's description provides little or no analysis, it's very likely one I need to revisit.

New (Complete): You Must Build A Boat  (PCDL) 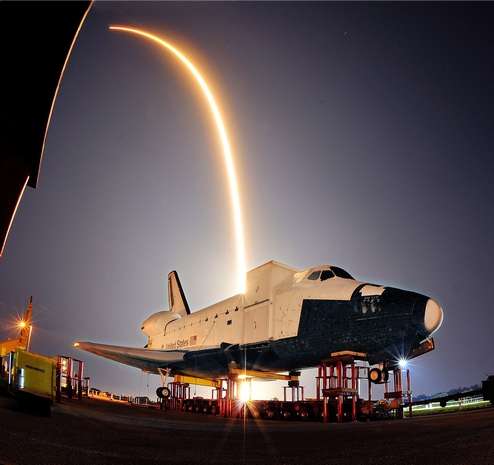 Obviously, I like video games too much to ever play them.