Completed ?For games which are 100% done. All extras and modes have been unlocked and finished. All significant items have been collected.
BadSeafood
about 4 years ago 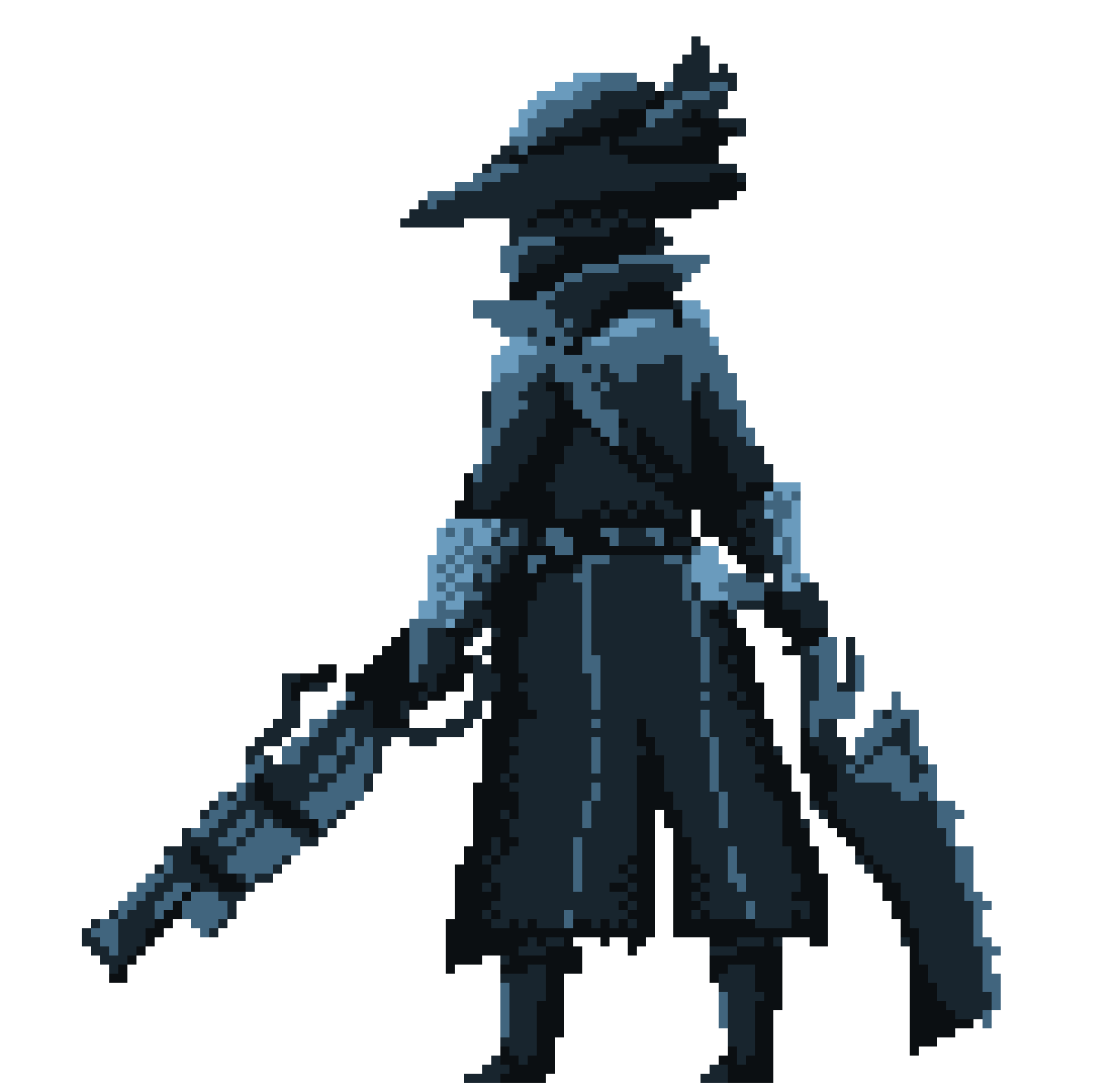 Safety in gaming is paramount.

Tembo is a pretty short game. There are only 18 levels in it, and it took just over 4 hours for me to finish. So, it'd be perfect if you were looking for something that's on the shorter side. There are extra challenges present that require you to rescue all of the hostages in a stage, or defeat all of the enemies in stage, so going for those would add some length later on, if you wanted to get a bit more out of the game.

It's a very fun & enjoyable game too! It has great controls, and it looks really nice in action. The stage design is pretty good, and there are some fun bosses too! I'd recommend picking it up!

I remember when keeping this thing updated was super easy, between not having/getting many games and having LOTS of free time... then suddenly school, job and family.

BUT, still, I manage.

I didn't once use a guide when I got stuck, and I especially didn't basically use a guide for the entirety of the last 10 levels which were an unsolveable mess

I think I have a problem.

Man Behind The Mask ▼

- Not officially started or need to restart.

- Unfinished games have an intent and possibility to be

Three Stars - I liked this.
Replayability: Low
~Possibly one flaw or irritating game mechanic, but otherwise enjoyable. Slows down near the end. Possible difficulty curve. May lack sound work or atmosphere when needed. Only cheated if stuck or bored.

Two Stars - I didn't like this.
Replayability: Very Low
~Frustrating and annoying. Possibly broken, usually unfair. Might have cheated.

One Star - I hated this.
Replayability: None
~Broken, ugly and/or not fun. Cheated heavily, if I finished at all.

No Stars - I have no opinion.
Replayability: N/A
~Not played it, not played it enough or don't care.

* ROMS, ISOs, Freeware etc are marked Other.
* Browser games are deemed Borrowed/Rented.
* An Asterisk (*) means the game is owned but was emulated instead.
* Sound design, atmosphere and player choice heavily factor into rating.
* Cheating Includes: Walkthroughs, Codes, Glitching etc.
* Major spoilers may be present in the hidden comment/notes section of a game. Open at own risk! 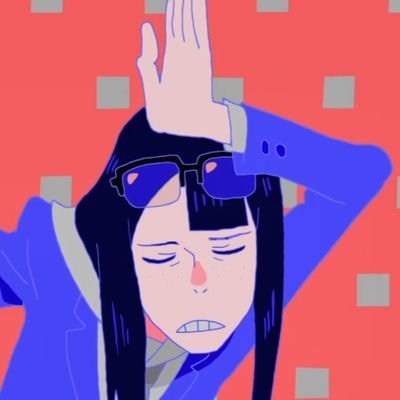 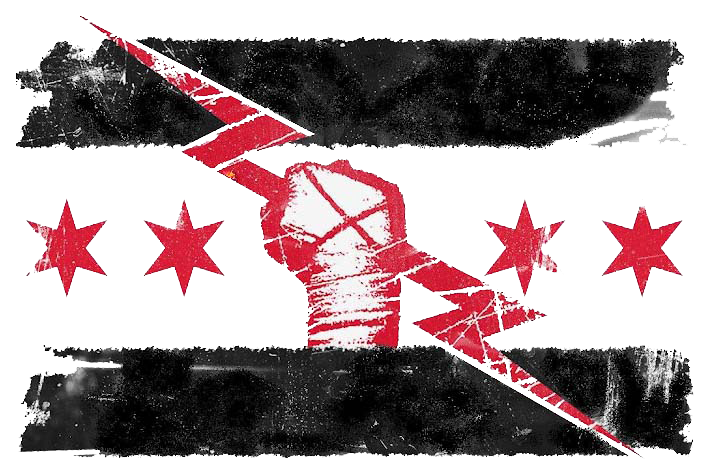