Completed ?For games which are 100% done. All extras and modes have been unlocked and finished. All significant items have been collected.
Prophallus
about 1 week ago

Wario's Super Picross, totally tuff puzzles without assistance... are you up 2 it?
PM

Glad to see you finished the game. Is it better or worse than EarthBound?

Hey, did you happen to run into the strongest regular enemy in the game on the way to the final boss? He can be encountered near the end.
PM

Oh yeah, the Solo Chaz run. I should get back to that soon, whenever that may be.

Tough call. They all have their uses. But you know? Maybe you should try taking none of them! Have just the four. Give Rika a shield and have her focus on healing, ya know?

Otherwise, take Hahn. He's beefed up and has some great moves. He'll even get a combination attack with Chaz's Rayblade while him using Astral.

PS: Once you take somebody, you can't eject anybody if you decide you want to use four people. You'll always have a fifth member.
PM

Aye, but like with Super Mario RPG, the game is shorter than most other RPGs, and thus, can easily be revisited. I played the game at least fifteen times.
PM

Ah, it's so great you've reached Ree-kross, MattThorndrak. I hope you did the last sidequest before it became withdrawn, and if you didn't, then oh well, you'll be okay. Be sure to check the southern part of Ryucross* before you go into the final area.

*Ryucross is what it's called on the sound test, so it is from this that it may not be pronounced "rye cross."
PM

'Fore you go to the sinister castle floating in space, be mindful of a couple of things.

- Dimension Worms hate Gra.
- Kyra's Medice is invaluable.
- Level up before you take on the boss. For reals.

Did you grab the Silver Tusk yet?
PM

Good for you.
PM

I disagree, StarTropics controls great. You just gotta remember that it's all grid based. Well, maybe you'll like the sequel better.
PM

How I use the medals

Played, but haven't reached an end point like credits.

Game beaten, usually marked by credits or just an obvious "end of the line."

Game is 100% finished, including

requirements, all unlockables and important items obtained. Higher difficulty settings usually won't be considered unless there is incentive in beating them (an alternate ending, for example).

Used for the following, in this order:
1. Duplicate entries (most recent re-release or remake will count toward front-page totals, however, only remakes will be counted separately from the originals. "Carbon copies" will all share the same status, as I am tired of re-beating games in secret).
2. Endless games, like score attack-type games or simulations, unless they show an ending but loop anyway (The arcade Donkey Kong is a good example of this).
3. Games that are beatable, but not technically owned by me (free games from Playstation Plus, for example).
4. I have no interest in beating the game for the time being.
5. I just have no clue what else to classify it as.

I have a few more games that I don't list for one reason or another, whether I lack the system to play them on (Atari 2600) or I just don't want a wave of 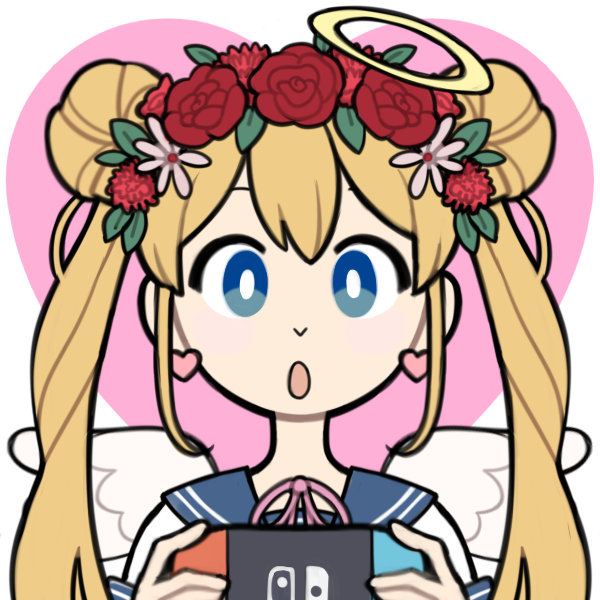 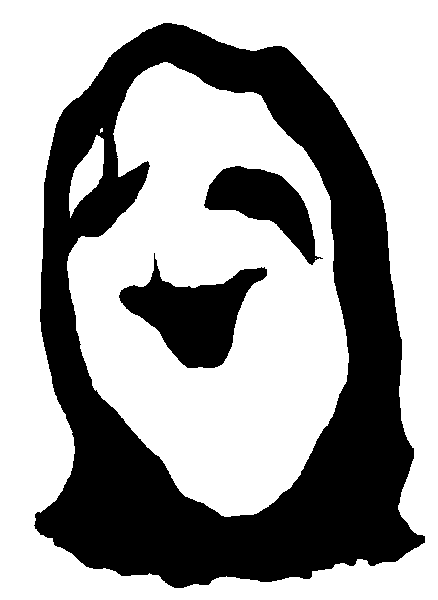 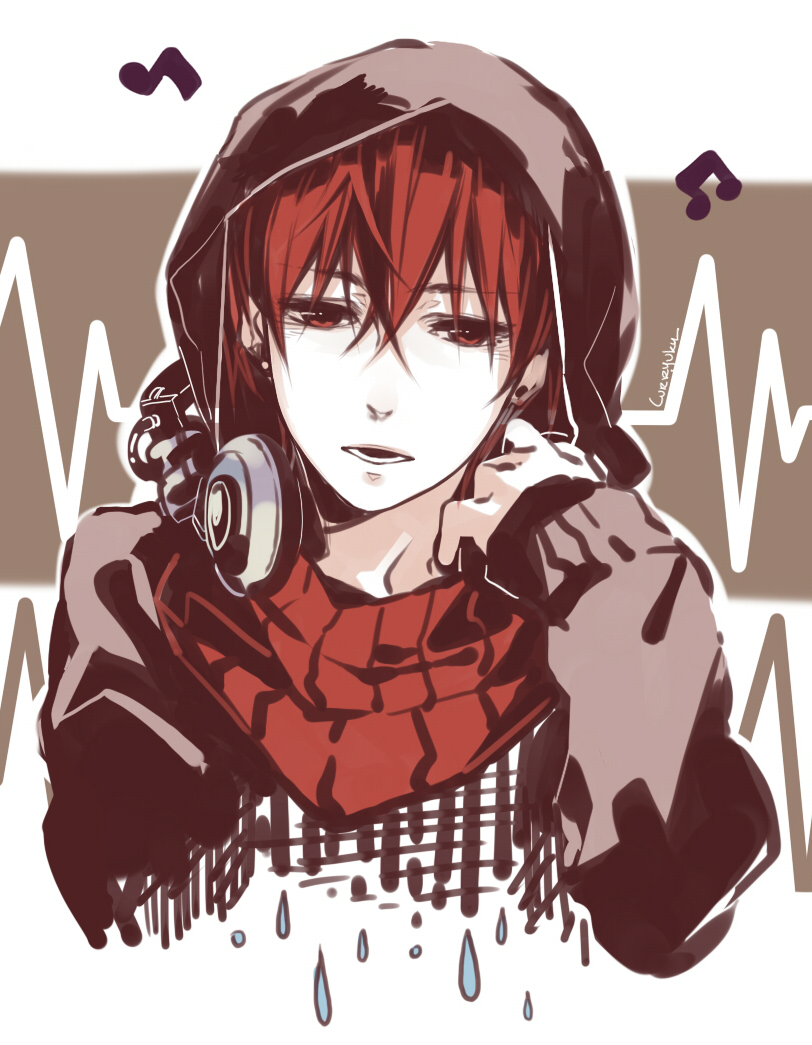 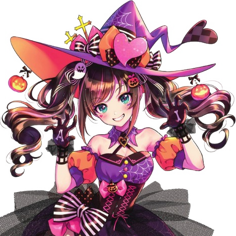