Completed ?For games which are 100% done. All extras and modes have been unlocked and finished. All significant items have been collected.
Deathsnailz
about 1 week ago

Nier Gestalt might just be my favorite game of all time. If it isn't, its in the top 3 for sure.
PM 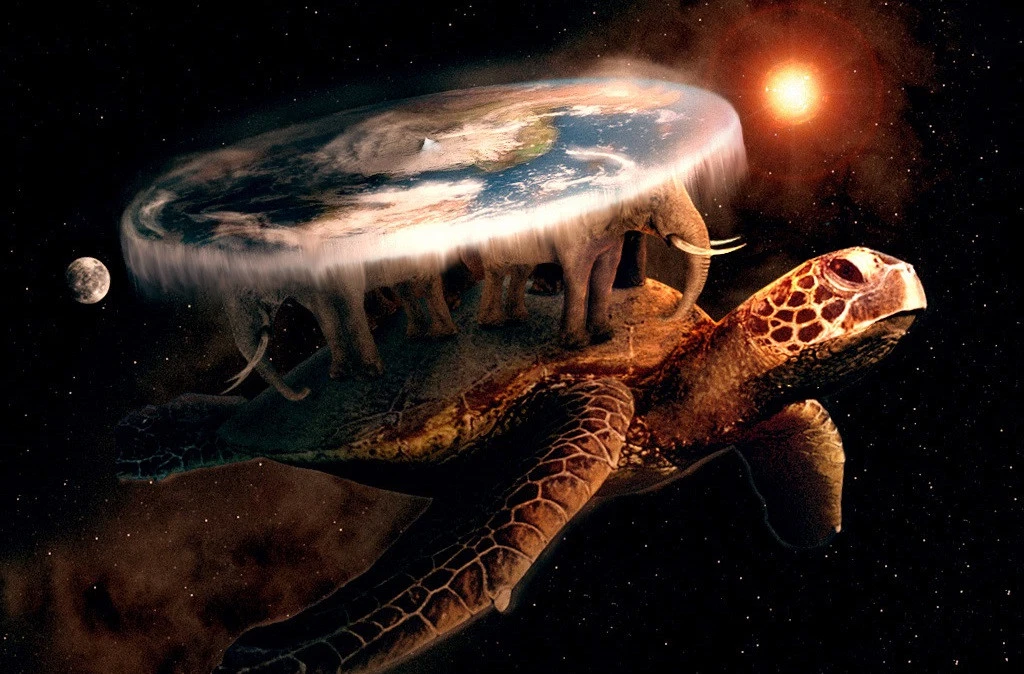 Yeah...but in the first Spider-Man, you couldn't use VENOM STRIKE!
PM

Holy moly that was a quick run of Jedi

Yeah I heard about the updated controls for Sunshine! Good luck with the rest of your journey there! I did the least amount of Shine Sprites as possible there lol.
PM Mind if I borrow Blair Witch from you sometime? Feels like that is a perfect game for this time of year!
PM

The Last of Us deserves your full attention!
I really think you'll enjoy the ride on that one; it may be my favorite story ever told in a video game.
PM

(Let's be frank, it's been a busy year, and none of these goals will be met like I intended. My new goal for the rest of 2019 is to simply keep up with all the new games coming out, and get my

count back below 400 again. If I can do that and have a positive memory card by the end of the year, I'll be happy.)

-- Reclaim my "Consider Yourself a Hero" badge.

-- Beat at least one game per week.

Completed Goals -- Get my

Back during my first few years on this site, I went through what my friends and I refer to as "The Backlog Curse." During this period, I became enamored with beating my backlog at any cost--and I mean any cost. I made a bunch of foolish and rash decisions during those days. I sold off several rare and high-dollar RPG's on various systems just because "they'd take too long to beat." I started letting my backlog dictate what games I would and wouldn't buy based on how easy they would be to cross off the list once I had them. And some old childhood favorites that I had never honestly beaten, I marked as "Beat" or "Complete" anyway just to have one less game to worry about.

Nowadays, I regret those decisions immensely, especially the loss of the games I sold, some of which I still haven't gotten back. I've learned not to care about my backlog statistics, and to just enjoy playing games the way I used to, rather than feeling like I constantly had to be making progress for the sake of progress. In short, I learned how to have fun playing my games again.

All of that being said, I would still like to beat my backlog. It does bother me a little to have so many games sitting on my shelf that I haven't even played, let alone beaten. So, for the second time in my Backloggery career, I am officially embarking on a journey to conquer my backlog. The difference this time around, though, is that I'm not going to push myself to the point of having a breakdown. During the "Backlog Curse," I would literally sit down and just play one game right after another, with no objective in mind other than to beat one and move on to the next, taking pleasure only in the act of crossing another game off my "Unfinished" list. I wasn't playing games for the enjoyment of it, as I should have, and I think that's what lead to a burnout. I started focusing more on the collecting aspect instead of the actual playing of my games (most notably with the completion of my Wii U collection earlier this year).

Looking over my entire collection now, I think I'm going into this with a much more level head than my first attempt, which bodes well for such a long-term commitment. I've gone through my entire collection, correcting all of the falsely marked "Beat" and "Complete" games, and causing my "Unfinished" count to skyrocket. As of this writing (August 14th, 2017), my current backlog stands at exactly 500 games. At the average rate of about one game per week, I figure I can knock out my backlog in about 10 years. Really, that's not too bad compared to what I was imagining.

I realize now that during the "Backlog Curse" years, I was chasing a goal that was never destined to bring me satisfaction. Even if I had managed to eradicate my backlog like I had wanted, it would not have brought me a true sense of accomplishment, because I knew in my heart that I was cheating on myself to make it come true. With this second attempt, I feel like I now have the chance to actually achieve the goal that I set for myself so many years ago. It might take me a while to reach that goal, but at least I'll know that when I do, I will have well and truly earned it. All I have to do is just be honest with myself. :-)