Completed ?For games which are 100% done. All extras and modes have been unlocked and finished. All significant items have been collected.
Link41
about 2 years ago

Congrats on the Switch pick-up! Loads of games to pick from enjoy!
PM 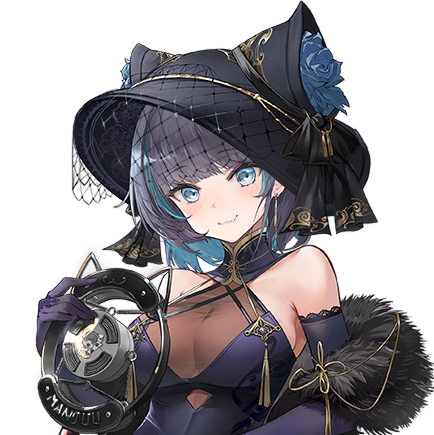 Heheh I haven't really been paying attention to what the grand total is but I've been enjoying them I guess.
PM

Some of it was hard to part with but most of it was easy to remove.
PM

Trying not to type much (nerve problems again) but the long and short is this sort of thing will never be resolved while we have garbage copyright law. If things don't enter the public domain while there are still people alive who care about them, all but the very best will disappear.
PM

I haven't started them yet but it's a shame to hear the 5 one isn't as good considering 5 is the only one I really played a large amount of and was looking forward to the most. IIRC they said 3Dan's dance choreography was to be more acrobatic while 5Dan's dancing would be more normal, so I guess it makes sense that it would have the more understated remixes.

Also new DLC packs in fall? That would be great but is that official? Last I heard there was some controversy going on with Respect...
PM

(Metal Gear Survive) The trophy list for it looks ridiculous too. So far on PSNProfiles, no one has Platinum'ed the game yet, all because of "eat all food" and "obtain all weapons and gear" hasn't been obtained.

Not to mention the video where Joe finds out about Konami's practices.

The game will be F2P eventually and will shut down in probably less than 3 years.

Oh and DJMAX Respect coming to the US has me excited even though it's digital only.
PM

DJMAX Respect finally has a release date! March 6th for NA/EU region, according to Gematsu!

Also, Dark Envy will finally be added to Clazziquai DLC via the latest patch!

MY WALLET IS READY!!!

Yes, I am looking forward to Future Tone DX. Ironically, I think the hundreds of hours I put into Project Diva X actually made me a worse player. Future Tone is molding me back into an okay player.

Anyways, I love the vocaloid phenomena. I've been following it since the beginning 10 years ago. I do cosplay, and have traveled to see the live concerts in LA twice.
PM

Send me a friend request on PS4. I would like to see your Future Tone scores. PSN is DOS_for_Dummies
PM

Thumbs up for Project Diva Arcade. I'm a big fan of the vocaloid and it always pleases me to see others share the same enthusiasm.
PM

Valentine
about 4 years ago

But, ya know, he does get around a lot.

Otherwise, can't wait to do a full max run. Trying to get those stats up for NG+!!!
PM

The guides I'm reading say to go for it on an easier difficulty/not get overlevelled or enlist the help of Thieves Guild.

I will probably get back to Persona 5, although I want to Platinum Persona 4 Golden first (for whatever reason).
PM

Getting into the 2nd half of the game. Winter is coming.

(Or don't, if you don't wanna be spoilered)
PM

The rehabilitation is going stunning, fellow inmate. There's so much to do, and I'm having a great time. I'm playing on normal difficulty, because I just wanted to focus on the story on my first playthrough. At this point, I feel like I maybe should have done hard since I'm a Persona veteran anyways?? The 2nd palace was a breeze to get through.
PM

Interested in seeing my updated current video game collection? Of course you are. So here, have a look! [Link] It even includes my anime, manga, and DVD collections! Still like my older collection better? Well here it is! [Link]

I basically am using this site to inventory all I currently own or owned at one time, including a few rentals back in the old days. I don't consider myself a 'serious' collector or I would've gone out of my way to own titles like Radiant Silvergun or Terranigma. At lot of my collection is stuff I bought with my own money, so I usually have the original jewel cases or boxes and the documentation with them. Some of the older games I own are an exception to that rule. I no longer own any PC or other computer games, as PC gaming is largely limited to MMORPGs, and developers and retailers have pretty much abandoned the PC market in recent years. 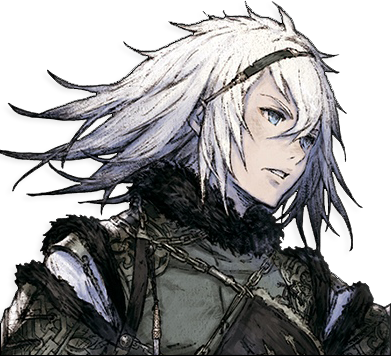 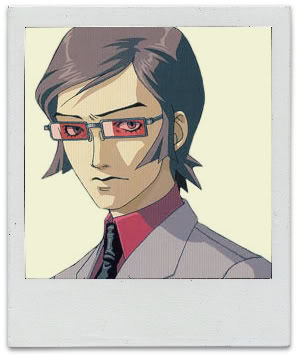 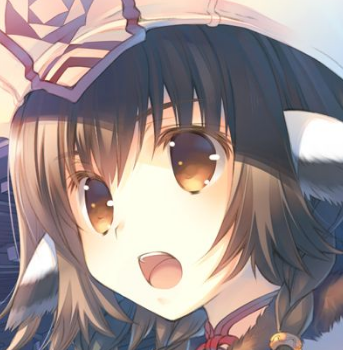 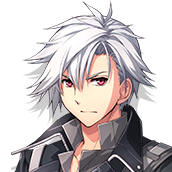 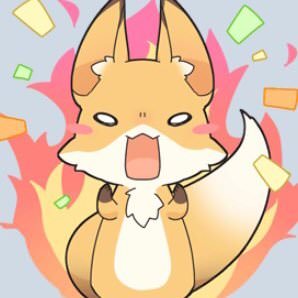 Anyone who doesn't like old-school isn't a true video game fan.