Completed ?For games which are 100% done. All extras and modes have been unlocked and finished. All significant items have been collected.
TheKnightOfNee
about 6 months ago

I appreciate the info on 100% OJ, thanks. I know some people who play it occasionally, and they have fun with it, so I'm hoping I have a good time too. And it sounds like I can leave it as unbeaten for now, rather than nulled.
PM

Oh, Tales of Vesperia, one of my favorites! I am looking forward to playing the remaster. Enjoy!
PM

Haha, thanks for noticing the typo! I definitely don't want that there, so I'm glad somebody told me.

Rondo of Swords does have some good concepts, but some weird things in execution. I've had a little bit of trouble getting into it. For every thing that seems neat and encourages me to keep going, there's another thing that seems not clear or a little off. I think the main problem is a result of some mechanics not clearly being explained in-game or in the manual. When I was younger and had more time, I would've loved exploring these things, but it's harder to just guess at things these days. Hope you can get back to it some day and find the fun parts of it, yourself!
PM 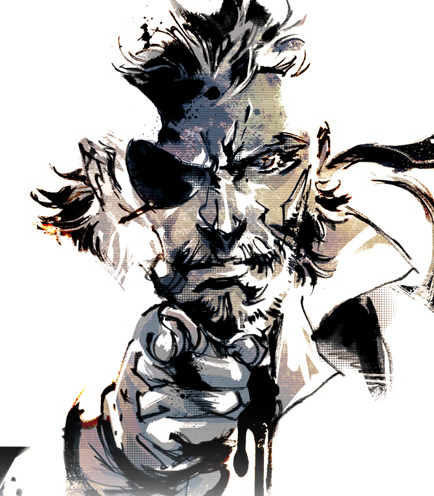 Looks like your page is about as derelict as mine. Working on a new method for making some progress.
PM

Where are you in NieR:Automata?
PM

Sweet. I may very well play IX alongside you as well, then, since I also have yet to play that. <_<
PM

Final Fantasy X! Yes! I might replay that one alongside you if you get to it. I never played X-2 either. I have the remastered PS4 versions waiting on me.
PM

Oddly enough, as big a fan of MGS as I am, I was much more drawn to coming back to this so I figured I would have my fun here before trying to get back into MGS. Plus I still count the winter months as a continuation of Halloween season so i just feels right.
PM

I have only played the 3DS Hatsune Miku game. Whoa, the console versions look a lot more challenging.

No Valkyria Chronicles progress in the last month?

It's been a while since I've updated anything on here. That's because I've mostly been playing Rainbow Six Siege and other multiplayer FPS games with friends, and if you count it, pixel coloring games and other time wasters while catching up on news and current events via YouTube. I'm trying to set aside some time to play other games, but life takes priority right now, and life is busy.

I'm still taking my time going through any single-player games I do play, and I've found that I enjoy them a lot more when I do that instead of racing through to the credits and moving onto the next one. I've also chosen to worry less about which games I do end up playing, letting Steam decide via which badges I want to obtain next and stuff like that. It's really cut down on the time I used to spend poring over my library fighting decision paralysis, so that's been quite good.

I'm still tossing around in my head the idea of returning to writing about something in a blog format, possibly reviving my anime blog or starting to write about games in some way as well. I'm still keeping that possibility open, and if I do I'll share it on here for the one or two people that happen to read this for some reason.

Keep plugging away, fellow minions of Bak'laag! Just don't forget to enjoy yourself along the way.